GreedFall belongs to the category of open world RPG video games, developed by Spiders and published by Focus Home Interactive. Most RPG fans will love Greedfall and more. In fact, it might surprise even those people who are not passionate about the genre. Get ready to set sail!

We set sail for a long journey to Teer Fradee

GreedFall will take you on a journey that starts at wet and muddy streets of the city of Serene that evoke a scenario that refers to Paris and London in the 1700s and you will find a to sail to the mysterious volcanic island of Teer Fradee. These places serve as a backdrop for one multi-level story, morally complex, on the colonization religion and policy.You will find yourself in the shoes of De Sardet, a very refined diplomatic (man or woman depending on your choice) of the Congregation of merchants, which deals with mediate peace between two factions in war.

I Theme, a theocratic nation who preaches heavily his Gospel and he wants convert as many natives as possible. E the Bridge Alliance, seat of a nation of alchemists and exercise their vast and extraordinary knowledge of science for political purposes. 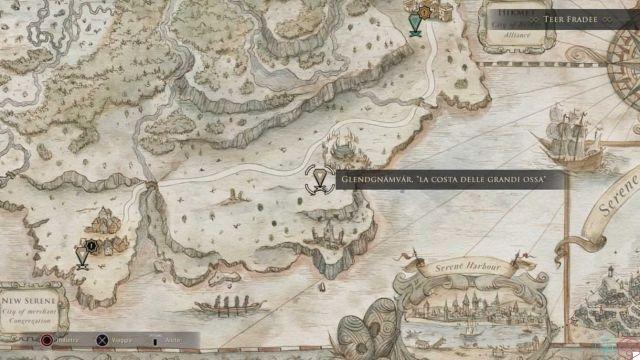 Both the factions want colonize a mystical island called Teer Fradee, dotted with a luxuriant flora and rich fauna. They, as well as i clan of the natives of Teer Fradee that are in some ways a clear recall ai Native Americans or ethnic peoples, they seek your help. But that is not all; you're looking for something on that island toowe are talking about the cure for the Malicore, a mysterious plague and devastate your country.

On your journey you will be accompanied by different characters that you they will help throughout history. The most enigmatic role is that of De Sardet, which acting as great hero embodies the allegory of the "responsibility of the white man", a figure who best fits the theme of colonialism. In fact it's up to you to make a decision, free the natives o put the contending factions against them?

Greedfall proposes a intertwining of missions well structured from main e secondary. The combat system is simple and is made up of melee and ranged weapons. As for spells, as well as for weapons, you have the ability to cast simple spells e potenti. In general so you can attack dodge e parry  in all simplicity and, when the bar is loaded you will also have the good del "fury"Which will allow you to perform a more powerful attack. So how can you understand i mechanisms are extremely simple and above all classics. Also, you can further personalize your De Sardet, not just with the equipment but also with the ability. 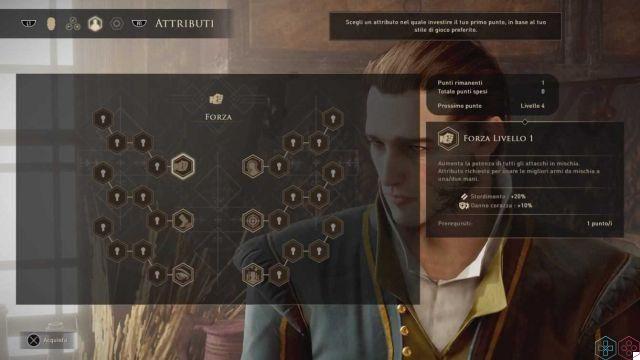 As we introduced you in our guide, the leveling system is divided in ability, attributes e talents. ability will affect your way to play through bonus e skills related to weapons and armor. Instead the attributes will condition alcune statistics such as charisma e agility, so as to influence the use of certain equipment. Finally there are the talents which will influence some aspects such as the creation of objects e weapons.

Speaking from the point of view graphic we can notice one great attention in civilians architectures And in the landscape, but also in small details such as clothes. All this attention to detail turns into an immense amount of textures e models that could go to compromise what are the performance of the hardware. On PlayStation 4 Slim the developers they tried to work around this problem reducing the visual depth. This, although it avoids hardware saturation "avoiding frame drops", risks compromising our gaming experience. 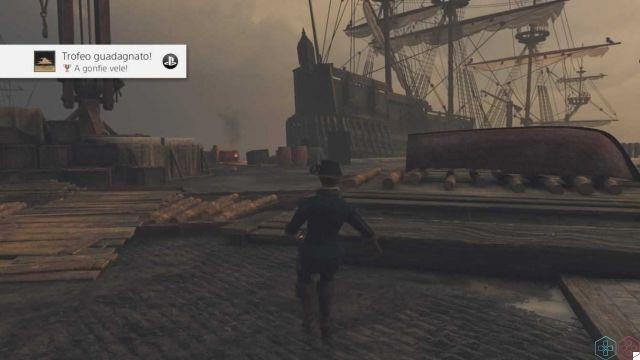 As regards the audio compartment we find one perfect balance between environmental noise, music e dialogues. Indeed, the music and the various ambient sounds they do not compromise the gaming experience. Instead the dubbing of the characters is well performed. However, there is one lack of attention in choosing the genre selected during the creation of the same. THE dialogues in fact they are addressed only to a male De Sardet making the title plot less engaging if you choose a female character. 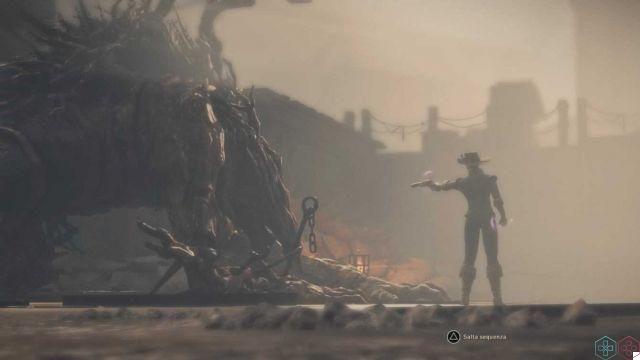 Now let's take a look at the commands. Despite a good predisposition of skills with gods keyboard shortcuts what is allow di make the best use of skills and items, there is a shortage as for the race and camera movement. Not being the latter locked on the direction of our character, we have to continuously move the right stick to see where we are headed. However, being the key "race”Positioned on the X button, it will be impossible to perform the action comfortably.

Please note that this title is available to PlayStation 4, Xbox One e PC. In conclusion, I can say, from the my point of view, that this game has me pleasantly surprised ed enthusiast especially since narrative point of view despite the shortcomings listed above. In fact the history, if followed meticulously, is a lot compelling and thoughtful. Have you already set sail for the mysterious island of Teer Fradee? If you haven't done it yet and want to get started in the best possible way, we invite you to consult our guides on how to get started to the best choice of character. But in order not to miss any news on the universe of video games, keep following the pages of techigames.

add a comment of GreedFall review: ready to go?