The 2019/2020 Fantasy Football is about to begin and many do not yet know who to take. Here are some tips for the series "Fantasy football best strikers", let's see who to bet on and who, instead, to avoid!

The calendar already shows the dates in which you will sit at a table and start your auction, but are you ready? Not everyone has a clear idea of ​​who to buy or not yet, so we have created a guide on who to buy or avoid this year, both in Classic and Mantra modes. In addition, we have compiled the list of eligible candidates with regard to shots from the spot and set shots. Here, however, we want to give you gods advice on which are the best forwards on which to focus on Fantasy Football for Serie A 2019/2020.

Every season we try to bet on the winning horse. Attackers are always the players who get paid the most in Fantasy Football auctions, but which ones are worth paying dearly and which ones should be avoided? Of course there are the timeless ones, one of them is Cristiano Ronaldo who, with the arrival of Sarri, finds his original position where he scored most of his career goals. Another striker to court for 2019/2020 Fantasy Football is Dzeko. Even if it is not known whether the Bosnian will stay with Roma or not, in the pre-season matches he made it clear that it is worth giving it up at the auction to get it. The new arrival Lukaku it is already one of the most anticipated and could not be absent from our advice to best forwards of Fantasy Football 2019/2020. In any league he played, Inter's new signing went into double figures for 9 out of 10 professional championships.

Not always, however, you have to give space only to the first striker, the diamond of the team. We also need other tips, paid little, but they manage to give us satisfaction. One of them is Quagliarella which, despite last year, will be auctioned for many credits. After being last year's top scorer it's impossible not to trust him. Another player who comes from a good league is Caputo. The former Empoli could give his best in Sassuolo and it could be a good bet at a low price. And as the British say "last but not the list", Duvan Shoe. The Sampdoria striker, with his size and speed, is preparing to be one of the goalscorers of our league once again. 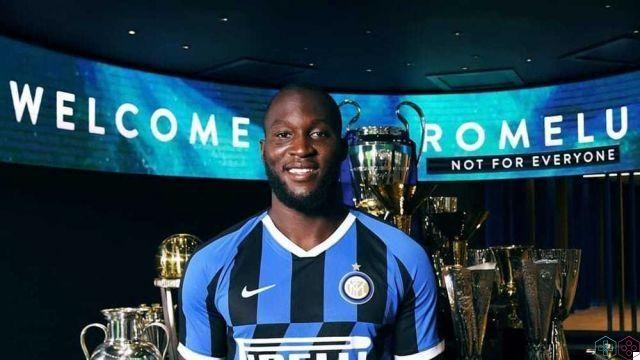 Fantasy football tips: attackers to avoid in the 2019/2020 season

We have seen the tips on the best strikers for Fantasy Football 2019/2020, it's the way to find out which players not to take up for auction. It is not easy to decide which players to avoid, especially if one of them is called Mauro Icardi. In this period the Inter forward is not doing very well. We underline the fact that Icardi will never remain a free agent of this championship, but if you have to buy him try to do it at a low price. This is a tip for those who are preparing to auction without waiting for more news on the future of the Argentine footballer. At this moment, in fact, it seems that there is no room for him in Inter, but the player is not determined to leave. Furthermore, if he ever goes away at the end of the transfer market, he would be ineligible as he missed the entire pre-season phase, which means that he will have to have one or two months to get back in full shape.

Having said that, no striker is to be avoided, but we are very careful about the credits we want to spend. Gervinho, for example, it could be one of our purchases to plug holes, but don't spend too much on it. Same goes for Muriel of Atalanta, who can bring several +3s but it is not possible to consider him a first striker in our team. 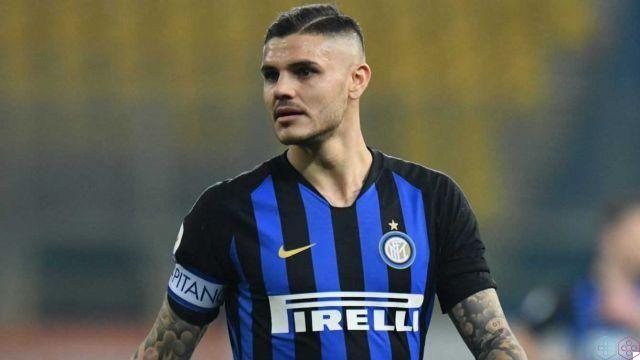 Here are the tips for the series "Fantasy football: tips on the best strikers". What do you think about it? Is there anyone you would like to buy at any cost? Let us know in the comments!

add a comment of Fantasy football tips 2019/2020: the best strikers to catch