Fantasy coaches be ready. After our guide on players to catch and avoid this year, we want to help you by pointing out who the players are penalty takers and the shooters of the free kicks in the teams participating in the championship of Series A 2019 / 20. These types of players are snapped up at auction and it will be essential to know how likely they are to go to the spot or if they will have team competition to overcome the enemy barrier.

Let's start with the safe part of Fantasy Football: i penalty takers that we will find in this championship. Of course, each team has more than one player who could go off the spot, but there is always one ahead of the other. The most likely penalty taker will appear underlined in the list below.

Many changes compared to last year among the Serie A penalty takers, but also many certainties. For this reason, choosing the penalty takers for our Fantasy Football is not at all easy. Atalanta, Juventus, Lazio, Lecce, Spal, Turin e Udinese are the teams that already have a certain penalty taker, the alternative will be necessary only in their absence, a rare case. The other teams, on the other hand, find themselves with a ballot against the fantasy coaches. Naples, Milan e Inter they find themselves with several players who could start from the spot and who in the past years have made a turnover in this sense.

Not only the penalty takers count in Serie A fantasy football. A fantasy manager looks for the +3 everywhere and can find it thanks to a free kicks. Each team has its own sniper who manages to break through the barrier, but again each team has more than one choice and this complicates our Fantasy Football auction.

As with penalty takers, Serie A teams also have more than one player on free kicks to rely on and on whom to aim for Fantasy Football. Among Serie A free-kick shooters, many are forward and midfielders who could be bought at fair value and taken home. Criscito is one of the best signings in this fantasy football. He is not part of a top team but he is also always a defender who could take both penalties and free kicks. 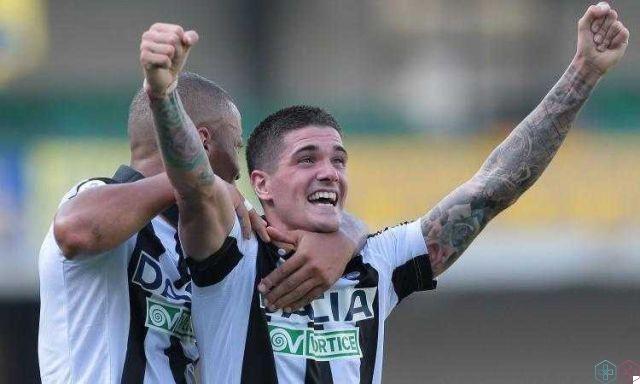 Everything is ready then. The 23 August Serie A will start and with it thousands of fantasy championships throughout Spain. Hope our guide to the Serie A penalty shooters and free kicks help you to win your fantasy football. Keep following us to be updated on advice on penalty takers and the shooters of free kicks of this 2019/2020 championship.

Playing solo: can it be done? ❯