Waiting to be able to attend and follow it for you live, let's summarize together the dates and times of all the conferences of the next E3 2021

New year, new anxious waiting for the arrival of the most important and representative expo of the entire videogame industry. We are obviously talking about E3, which also returns in this completely digital 2021 edition due to the restrictions due to the Coronavirus pandemic. Let's hope it is actually the last year of no public presence in the stands, because that touch of live event gave the conferences an even greater charm. This will also be the first E3 starring PlayStation 5 and Xbox Series X | S, the machines of the new generation of Sony, which will not attend the event, but which certainly has collateral plans, and Microsoft which will present itself together with the newly acquired Bethesda.

We are not sure what to expect on the list of likely announcements. We certainly hope to have news on the titles coming out on the new consoles, God of War: Ragnarok and Gran Turismo 7 as regards the PlayStation side, for example. Even the Redmond house, however, certainly has some tricks up its sleeve, leaving out Halo Infinite and the new chapter of Fable, it would not surprise us to discover something about The Elder Scrolls 6 in conjunction with the Microsoft conference. Who knows, we look forward to it. 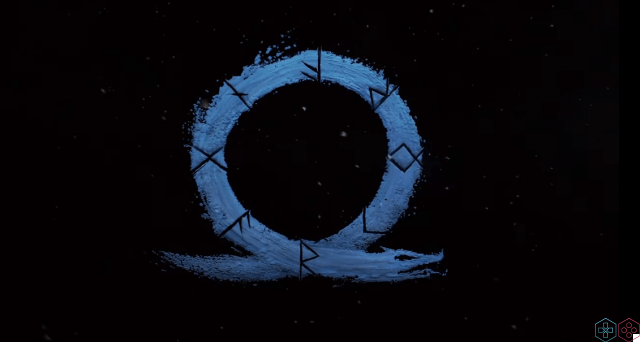 Conference dates and times for E3 2021: what we know so far!

Below you will find, in a list, the conferences of the various companies confirmed to date for E3 2021, with specific dates and times:

We will continue to update the list of dates and times related to the E3 2021 conferences as more details are revealed. In the meantime we ask you: will you follow the event with live broadcasts? Write it to us below in the comments, we will continue to keep you updated with all the news on videogame and tech! And if you are interested in game keys at advantageous prices, we recommend that you take a look at the InstantGaming catalog!

E3 2021: all the announcements of the Future Games Show ❯

add a comment of E3 2021: dates and times of all conferences!