E3 2021: all the announcements of the Ubisoft Forward

In this latest Ubisoft event, several titles were shown and also some unexpected news. Let's recap together all the announcements made by Ubisoft in this E3 2021

After the juicy aperitif constituted by the Summer Game Fest opening conference, let's move on to this recap article to retrace all the announcements made in this E3 2021 by Ubisoft. Beyond all the considerations regarding the quality of the titles presented, one thing is certain: Ubisoft is not one of those companies you can overlook. Both because, for better or for worse, their brands have always captured the attention of the public (from the criticisms of Assassin's Creed to the very popular eSports events dedicated to Siege), and because, undeniably, the company has always tried to innovate. diversifying its products. So let's go to to summarise all announcements of this Ubisoft Forward. We will try to facilitate the reading of this article with a series of lists.

But let's start with order. During thespecial event we were able to take a closer look at several titles already presented and announced by the company. In the pre show, updates were given to the public on titles such as Assassin's Creed Valhalla e Rainbow Six Siege. Leaving aside the great absences, from Beyond Good & Evil 2 to the remake of Prince of Persia The Sands of Time, from Skull and Bones to Splinter Cell or the Star Wars games, the conference nevertheless saw several insights on previously announced and new titles, unreleased ads. 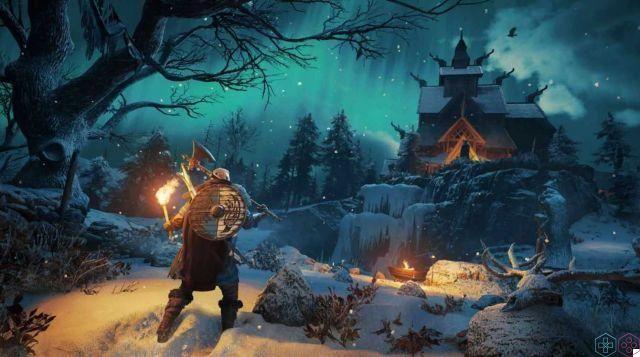 The conference was preceded by a pre show in which some brief insights on different topics were shown, fromaccessibility in video games to the meaning of "gold phase" in development. As for the titles, the addition of the ninja turtles in Brawlhalla and the update of The Crew 2 with new vehicles and new seasons to come. Entering into the merits of the actual conference, the first titles presented were the following. 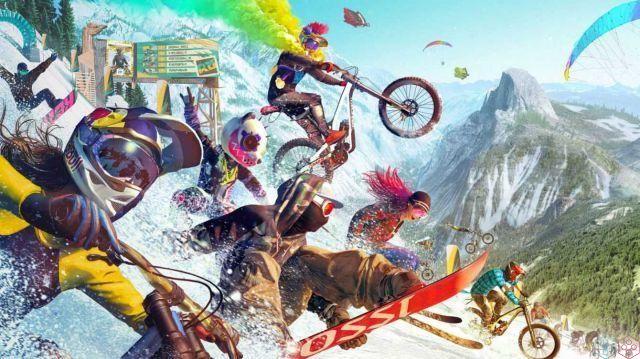 Along the conference they were given different update on titles already available. In this part of the conference, the biggest news was definitely the announcement for Rainbow Six Siege's cross play between PC, Stadia and Luna. Also, in the future, cross play will also be extended to console users. Let's go now to see for what other titles there is a Update. 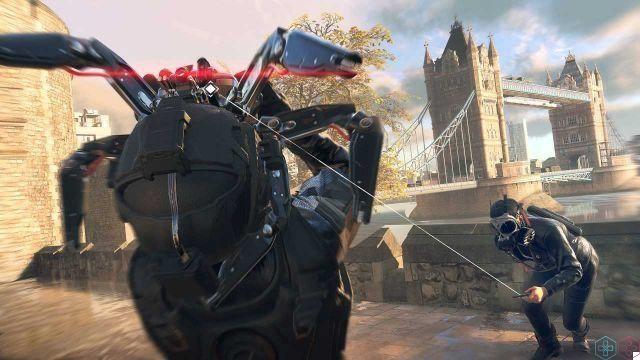 TV series and a couple of goodies - Ubisoft Forward E3 2021: all announcements

In the second part of the show it was possible to take a look at two trailers relating to two film and television productions created by the division Ubisoft Film and Television. We are talking about Mythic Quest, available on Apple + and Werewolves Within, a film that will arrive in theaters on June 25 and July 2 in streaming on demand. Subsequently, new content related to Far Cry 6 was shown. We were then able to admire a sequence of Antón Castillo, played by Giancarlo Esposito, through a cut scene in kinematics. Finally, again with regard to Far Cry, a mysterious title called Far Cry 3 Blood Dragon. The highlight of the show however, is represented by the two final announcements, namely:

Here we are at the conclusion of this appointment. To sum up, Ubisoft has updated us on expansions related to older titles. Several have been released release dates and many confirmations to products already anticipated. Finally, the real surprise, as mentioned, is represented by Avatar Frontiers of Pandora. This title looks graphically stunning. We just have to find out the details later. Now it's your turn, let us know what you think of these announcements. in conclusion, if we were to judge the show as a whole we would have something to say, especially if so removed Frontiers of Pandora from the equation.

Stay on the techigames pages to receive more News and insights from the gaming world. Also, to give vent to your playful desires, remember that you can find many titles discounted who knew Instant Gaming!

E3 2021: all the announcements of the Xbox & Bethesda Games Showcase ❯

add a comment of E3 2021: all the announcements of the Ubisoft Forward