A cornucopia of announcements clarified the first desert roadmap of the Big N: here is the Nintendo Direct of E3 2021

The wait for fans of the Big N has finally come to an end: the Nintendo Direct of June put an end to theE3 2021. While the Kyoto giant's performance remains unquestionable in our weekly sales figures, the company's future in terms of securities has been going on for a while. However, contrary to the many legacy “partner showcases” seen last year, this time we have a presentation in the classic style of the Japanese company. Could it have been a case of "last but not least", or have the loyal Mario and his associates waited these days for nothing?

For our part, we do not complain: even in the most disappointing of cases, we would always be happy to bring the announcements of a Nintendo Direct for you, although now it remains to understand how much the E3 2021 stream holds up the tough comparison with its counterpart in the 2019. To give an example like any other, two years ago we saw a double reveal for Super Smash Bros. Ultimate, between the excellent Hero's appetizer for the east and the excellent Banjo dessert for the rest of us. Will the Big N be able to repeat the feat? If for any reason you have not yet seen the presentation, we let you decide.

Predictably, the Nintendo Direct of E3 2021 opened with the sober disclaimer we are well used to: a message of heartfelt closeness to those who have been hit hard by the pandemic. Let's continue with the announcements.

Super Smash Bros. Ultimate: Kazuya Mishima from Tekken is the penultimate DLC character, we will have more details on that on June 28th at 16.00pm.

Life is Strange: the series arrives on Nintendo Switch with the Remastered Collection on September 10, and True Colors later in the year.

Guardians of The Galaxy: despite the cloud compromise, the game just announced by Square Enix is ​​coming to Switch on October 26th.

Worms Rumble: Team 17's battle royale also arrives on the hybrid console on June 23, with an exclusive bear costume that will be free for the first two weeks. 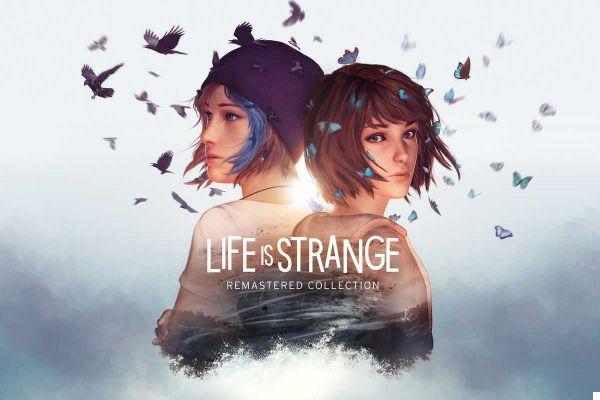 After a great start, the Nintendo Direct of E3 2021 went ahead without missing a beat. Let's see together why.

Two-Point Campus: the title initially shrouded in mystery, and which now cannot help but be talked about, is also coming to Switch. 2022 here too.

Mario Party Superstars: learning from all the mistakes of Super Mario Party, this collection of classic scoreboards avoids forcing us to motion controls with online in every mode. October 29.

Metroid Dread: a new 2,5D title and first side-scroller in 19 years, released on October 8 with two amiibo; the development of Metroid Prime 4 "goes on at full speed".

Nintendo Switch returns to confirm that the concept of exclusivity due to the "power gap" can sometimes even turn out to be nonsense. If you raised your eyebrows at the word "saiyan", you got it right.

Just Dance 2022: we saw it at the Ubisoft Forward, and the appointment at the disco is set for November 4th.

Cruis’n Blast: of all the third-party exclusives, we have a racing game to talk about; we have no dates to report beyond a generic "autumn 2021".

Dragon Ball Z Kakarot: the beloved action RPG arrives on Switch on September 24, including the A New Power Awakens set.

Mario Golf, Super Rush: we already know almost everything about Camelot's latest return to origins; we remind you that the pre-order is available and that the game will be released on June 25th.

Monster Hunter Stories 2, Wings of Ruin: speaking of June 25, it will be then that the demo of this title will be released; for those waiting for day one, we are talking about 9 July. 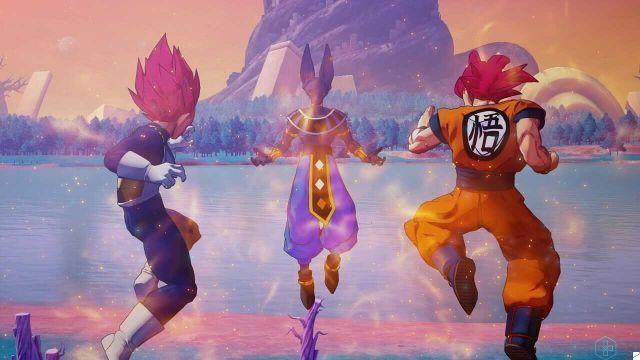 We continue our roundup of Nintendo Direct with other announcements, the first of which is worthy of E3 2021.

WarioWare, Get it Together: a variant of WarioWare in which we will control the characters themselves in minigames, with different abilities and elements of platforming, as well as co-op multiplayer; September 10, pre-order from today.

Shin Megami Tensei V: personalization and elements borrowed from Persona are the protagonists of an in-depth look at the game scheduled for November 12th.

Project Zero, Maiden of Black Water: the horror series of Nintendo and Koei Tecmo returns to peep on the Nintendo Switch, but we only know that it arrives this year. 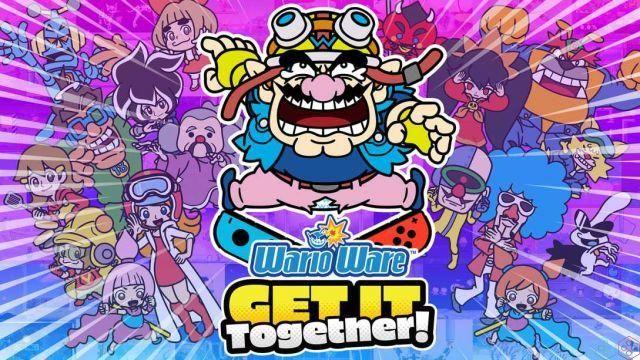 We have arrived at the last five announcements before the usual final surprise that distinguishes every Nintendo Direct, but the presentation of E3 2021 has been able to throw us a curveball that we really did not expect.

DOOM Eternal: if you've been waiting for news on the Ancient Gods Part 1 DLC, know it's available… today. So, out of nowhere.

Tony Hawk’s Pro Skater 1+2: the title that kept Vicarious Visions away from Crash Bandicoot 4 is coming to Nintendo Switch on June 25th.

Strange Brigade: This dungeon, co-op and puzzle-paced adventure is out on Nintendo eShop today.

Mario+Rabbids, Sparks of Hope: Ubisoft Milano's ambition returns to open its wings with this sequel, also announced during Ubisoft Forward. 2022.

Advance Wars 1+2, Re-Boot Camp: We certainly weren't expecting to see these titles again now that Intelligent Systems broke the ground with Fire Emblem, but we were wrong. December 3, pre-order today. 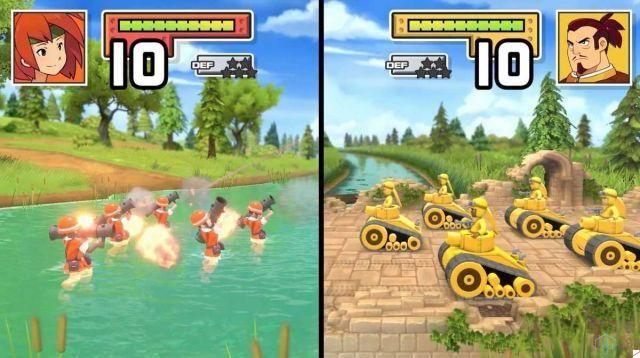 It wouldn't be a Nintendo Direct without one final gem, and that of E3 2021 certainly did not disappoint expectations. This time around, we have a fourfold focus on The Legend of Zelda. First we have the first part of the Expansion Pass of Hyrule Warriors: Age of Calamity, titled The Ancestral Beat, which comes out this Friday, June 18. Later, Eiji Aonuma reminds us that Skyward Sword HD comes out on July 16. Then we have a Game & Watch (we talked about it today) which includes the first and second Zelda on the NES, Link's Awakening from the Game Boy and a special version of VERMIN (November 12). Finally, a video from the sequel to Breath of the Wild shows us an earth-sky duality in the Skyward Sword style, before confirming 2022 as the year of release.

Now it's up to you to tell us yours: do you think the Big N was able to close E3 properly? Let us know below, and as always don't forget to stay on techigames for all the most important news for gamers and more. For your purely gaming needs, you can instead find the best discounts in digital format on Instant Gaming.

E3 2021: all the announcements of the PC Gaming Show ❯

add a comment of E3 2021, all June Nintendo Direct announcements