With Dying Light: Bad Blood we are finally facing a breath of fresh air in the world of battle royale! After Fortnite and its formula within everyone's reach, finally the turning point. Let's find out in this review why we liked it so much

Well, after months and months of stagnation in the battle royale genre, with the domination of Fortnite, finally something truly innovative arrives to stir the waters of a genre that had stabilized too much. We will be clear right away, Dying Light: Bad Blood is a game that succeeds where even H1Z1 has failed in its time: integrating non-player opponents and real players into a battle royale. Let's find out all the details in the course of this review.

The title of this review does not hide what we believe is the soul of the title. Dying Light: Bad Blood brings with it an idea that is not totally new but well implemented and finally working. Of course, this is a game still at the beginning of its history, at the time of writing the review it is "only" an early access on Steam, but it carries with it enormous potential. Zombies are a classic of the gaming world, we've found them all over the place in the past, and they've been featured in several titles. The principle is always the same: at a particular moment in the history of man an infection starts that makes them appear in the game world together with an enormous devastation of the affected places.

Over time we have seen several implementations of the concept, especially among first-person shooters. The first title to have a semblance of battle royale was Valve's Left 4 Dead 2, with its 4-player mode going to great lengths to get to the end of the game before the others to win. In this first implementation, however, there was no real "battle" component since, despite the presence of friendly fire, killing other players was not exactly the main focus of this mode. In fact, on Left 4 Dead 2 we are witnessing a semi-cooperative "rush royal". A later implementation was given by H1Z1. This mode also saw zombies in its classic battle royale, but was not successful among players to the point that it was even removed from the title: a total defeat for the developers. 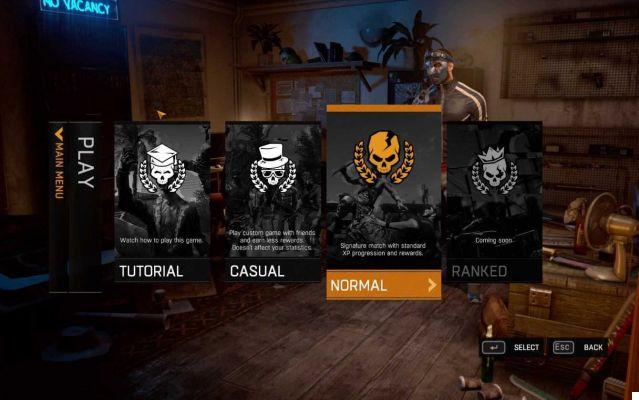 Today, in 2018, we are witnessing a new incarnation, which in our opinion takes the best from the experience of the two aforementioned titles, and offers a great innovation. In Dying Light: Bad Blood we are in the shoes of a person, immune to the disease (apparently) who throws himself into the city infested by zombies (probably not of his own free will), to recover the latter's blood and be able to provide researchers a basis for developing a cure. The problem? We are not alone and with us there are also 12 other players who want to do the same thing. However there is only one seat on the helicopter that will take us out of the infected area and that place will only be available to the one who will bring enough blood samples to the researchers.

This gives rise to a series of disputes: everyone wants to be saved and only one will be able to do so. The idea of ​​reporting the player who collects all the blood samples to the rest of the players is excellent: collecting only the samples is not enough, you also have to fight to secure the place. The progression system in the game is very well balanced: each player starts without any equipment, other than the necessary to collect the blood, and it will be up to him to figure out how to survive. The main advantage for us is the mix that the game expertly proposes: survival, fight with other players, crafting and level-up system. Incidentally well managed level-up: no player is an “OP” compared to the others.

An unarmed player, if skilled enough, can stand up to even a player who has very advanced equipment. In short, from our side only compliments for a title that presents totally new and well-implemented dynamics. To be picky, the only criticism we feel compelled to make concerns the number of players, only 12 for now. However, we believe that this choice also depends on the fact that at the moment there would not be enough players for 100 matches: after all, the real title has yet to come out, this is just a beta after all. 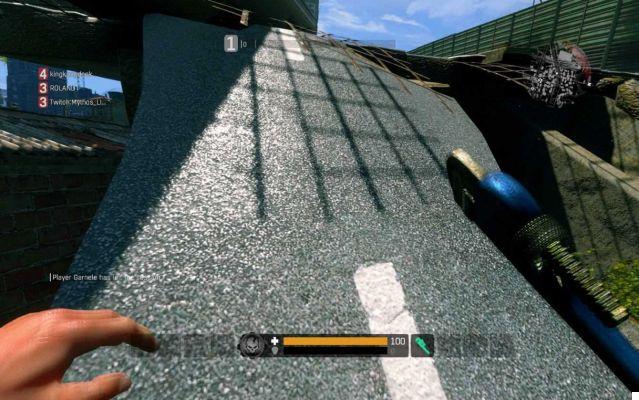 A point that deserves attention if it concerns the technical part of the game. We had never seen a battle royale with this technical level. You can observe the smallest details of ours, and of the other characters, also there are no static backdrops, but everything is animated and interacts with our character. Plus the textures are really well defined, and allow for a surprisingly high level of realism. It is not a "cartoon" graphic. This means that the setting can be perceived in a totally immersive way, and we can fully empathize with the character.

Being hit by an opponent does not give us the classic "red" vision (where theoretically the blood comes out of our eyes?) But it makes us perceive, on the screen, the symptoms of skidding / fatigue typical of having taken a hit in head or on a limb. Even receiving a malus like the vomit of a zombie on him is realistic, the visual perception is altered in an intelligent way: it is as if there was an annoying liquid on our eyes, it is not the classic sprite on the screen so to speak. The enormous realism is also reflected in the clashes with the zombies and with the way the player has to interact with them. The attention to these details turns out to be really high, and this also bodes well for the future: if now, in the Early Access phase, we already have all this, where can the complete game go?


We will be happy to find out, we will follow this title really closely because it has particularly impressed us. 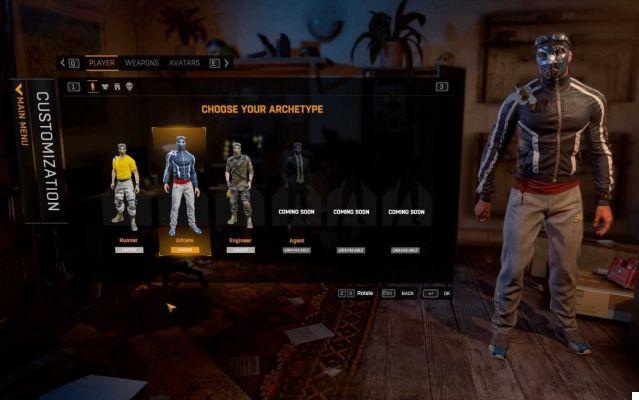 The Turn of the Genre - Dying Light: Bad Blood Review

Yes, we have come to the end of this "short but intense" review on Dying Light: Bad Blood. As you may have understood, reading the lines of this review, we were very satisfied with the game experience, the concept of the same and the innovations that it brings to the genre. We are talking about a title in Early Access, with some bugs still present, which already starts much better than many other titles on the market for some time. Even the bugs found are actually minimal: some sporadic disconnection problems, and some graphical glitches that will certainly not be problematic to solve.

The game is already perfectly enjoyable. Precisely for these reasons we strongly recommend the purchase to all lovers of the battle royal genre, but also to those who (in the past) loved titles such as Left 4 Dead 2, No More Room in Hell, Sniper Elite Nazi Zombie (in the various incarnations ): this title takes the best of the ideas behind these great hits and combines them together in a great mix. So guys don't waste your time, Dying Light: Bad Blood is a title that deserves a lot and that, in our opinion, we will be hearing about for a long time to come!