daVinci Editrice and Day One of the new games: here are the news

News from daVinci Editrice, which makes a series of new board games available in stores and online shops! Let's go and discover them

daVinci Editrice, the games house founded in 2001 and based in Perugia, is ready to release new board games, suitable for this period of… confinement. They will soon be available online and in stores.

DaVinci games, news from 25 May

Roundup of new games from daVinci 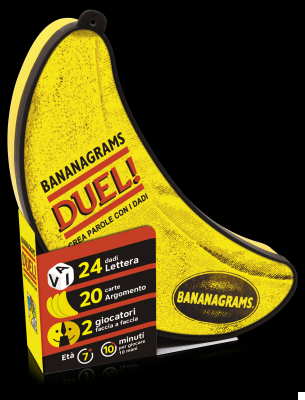 Designed by Rena Nathanson and Abe Nathanson, it is a game suitable for 2 players, over the age of 7. A fast, 10-minute, multi-game game in Spanish. It is perfect for travel, for those with little space and time. Bananagrams Duel! in fact it transforms the original Bananagrams for two players. Each has a set of Letter dice, to be arranged in a crossword puzzle pattern. For each hand won with this system, a Banana card is won, and whoever reaches an amount of 10, wins. Alternatively, you can draw a topic card and all the words played must be related to it. Bananagrams Duel! is a perfect language game for afternoons and evenings with the family, with children and cousins ​​to teach the meaning and spelling of words.

Another novelty among the daVinci games: conceived by Steffen Benndorf, artworks by Oliver and Sandra Freudenreich, The Game - Quick & Easy provides for 2 to 5 players, ages 8 and up. This is also a quick game, in Spanish. Classified in cooperatives, it is the evolution of the previous The Game. If this included 100 numbered cards, its evolution has 50 cards numbered from 1 to 50, in 5 different colors. With the same mechanic as The Game, the group must discard the deck in two piles on the table: on one pile the cards are discarded in ascending order, on the other in descending order. Difficult, huh? 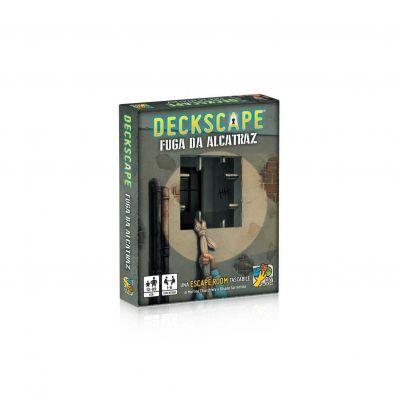 Conceived by Martino Chiacchiera and Silvano Sorrentino, with artworks by Alberto Bontempi, Escape from Alcatraz can be classified in solitary games (from 1 to 6 players), for an age over 12 years. The expected duration is one hour, Spanish language. The Deckscape series is famous for being pocket escape rooms, this version sees players at none other than Alcatraz, the most impenetrable prison in the world. The group is made up of newly inmates in the throes of amnesia: where do they come from, why are they there and how will they get out? Will they find accomplices?

Decktective - The Gaze of the Ghost 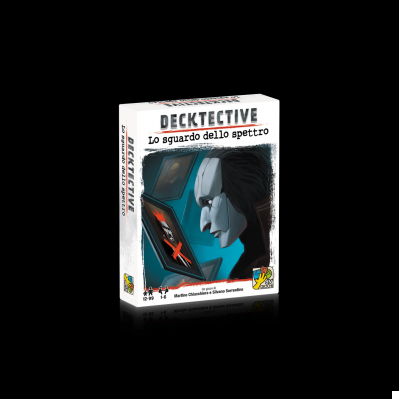 Based on the idea of ​​Martino Chiacchiera and Silvano Sorrentino, artworks by Alberto Besi, Lo Sguardo dello Spettro provides for 1 to 6 players, aged over 12, an hour of play. Decktective is a series of pocket detective games, this one is set in a dilapidated museum. But what's the story? The caretaker claims to have witnessed supernatural events, until the disappearance of a colleague. The group will have to investigate, share information, find solutions, discard false leads. The Gaze of the Ghost offers a three-dimensional view of the crime scene.

daVinci Editrice and Day One of the new games: here are the news

And so? What games will you buy for the summer? Let us know in the comments and keep following techigames!

D&D 5e: is it really lacking in customization? ❯

add a comment of daVinci Editrice and Day One of the new games: here are the news