The new Mafia III DLC "Run Sweet" is just available. Unfortunately, even with some gameplay changes, the base game remains unchanged and, in an attempt to entertain, it gets caught up in big technical problems and a really uninspiring longevity.

Even if it improves some aspects and, at times, it is more fun than the base game (review here) this one Mafia III's first DLC does not shake off the technical "flaws" found in the original work of 2K. Bugs in large quantities and a use of physics to say the least questionable, put in a bad light what could have been a nice swipe ready to erase the doubts instilled by the base game. 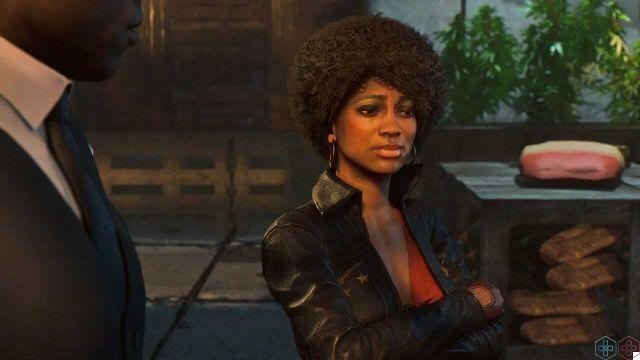 The Mafia III DLC that bears the name of "Run Sweetness”Will put us back in the shoes of Lincoln Clay but in a completely different city and setting. In fact, we will find ourselves in the county of Sinclaire, a town devoted to agriculture with a much more rural scenario than what the base game has accustomed us to.

To start the missions contained in this first DLC you will need to accept the quest that will entrust us with “La Voce”. In doing so we will find ourselves in Sinclaire and we will meet Roxenne, a girl "all pepper" who fights against the white supremacy of the city. At the head of the Southerners, and consequently of the thugs in search of some black person to kill, we find the sheriff of the city.

The story will unfold in four missions that will serve to end this ethnic cleansing as wrong as it is despicable. During the missions we will often be supported by Roxy (daughter of the Voice) who will be enterprising and very well characterized. So well thought out and charismatic that at times (very often in reality) it will manage to overshadow the real protagonist of the game. 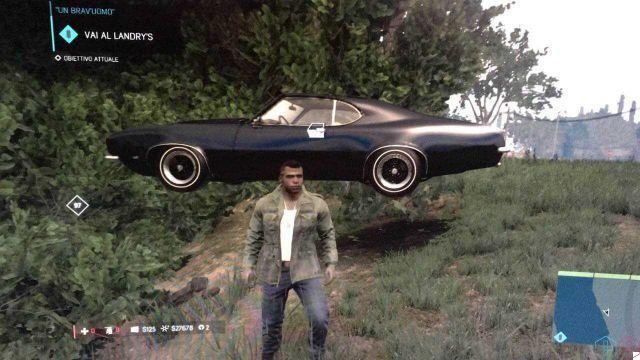 The technical problems of Mafia III are now known to all ... but in this DLC things get worse!

During the hours you spend playing Mafia III I thought I had seen them all. But when I got the title back to play this DLC my hands literally fell off the pad.

Physics engine management makes no sense. Whether it's about driving or getting out of a speeding car or firing a few gunshots… everything makes Newton turn in his grave. Speaking of lights, things don't get better. Each time you start a new game it will take at least 34 seconds before you know if it's day or night. Facial expressions are absent or painful.

Put simply and without distressing yourself too much it can be said that if you are going to take this DLC di Mafia III, you have to do it without expecting a decent technical sector. 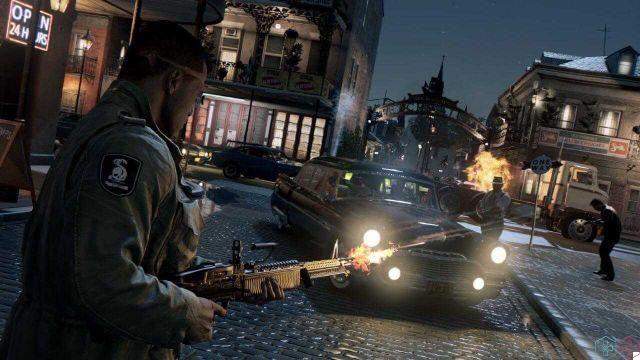 The gameplay of "Corri Dolcezza" revives the fortunes of Mafia III ... or rather it would if it didn't last as long as a coffee break

There are many innovations in this DLC that could please players who found the main game monotonous. Finally the cars are the masters, the shooting at our racing cars are frenetic and fun. It is also possible to activate a sort of "bullet time" that will allow us to make more risky maneuvers in the excited moments of the escape. Among other innovations we can also find the possibility of throwing explosives from racing cars and crashing the police car on obstacles placed in the street by ourselves.

In short, in this DLC the gameplay works and is fun. Too bad that everything runs out in just over a couple of hours of play. 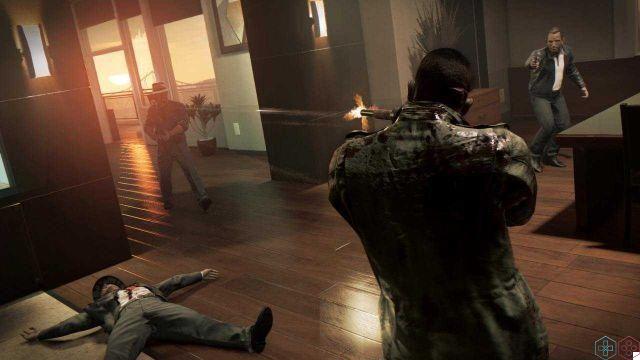 it's time to draw conclusions

In conclusion, the first DLC of Mafia III "Run Sweetness”Brings good ideas in terms of gameplay. Unfortunately, the same good ideas are overshadowed by a poorly maintained and uncooperative technical sector which is reflected in an insipid and truly unfair duration towards those who have shelled out money to buy the season pass.

At this point it would have been better to do how From Software who, noticing the lack of content in the first Bloodborne DLC, has combined two under a single purchase.

add a comment of Corri Dolcezza review: the first DLC for Mafia III