Call of Duty Modern Warfare Review: Back to the Future

In this article the review of Call of Duty: Modern Warfare. A tormented saga that of COD, an annual series of video games that has not always managed to convince. But this is not the case with the new chapter signed by Infinity Ward!

In our preview we ventured into what we were convinced was the flagship section of this video game. The multiplayer. But is it really so? The answer is not so obvious, if in fact the multiplayer section of Call Of Duty Modern Warfare is a very important part of the package offered, the campaign and cooperative missions I'm not outdone!

Un layered gameplay, a return to charismatic characters (and historians of the saga) combined with a series of stories (and narrative plots) that reach very high points of spectacle make the Modern Warfare campaign one of the best in the saga. 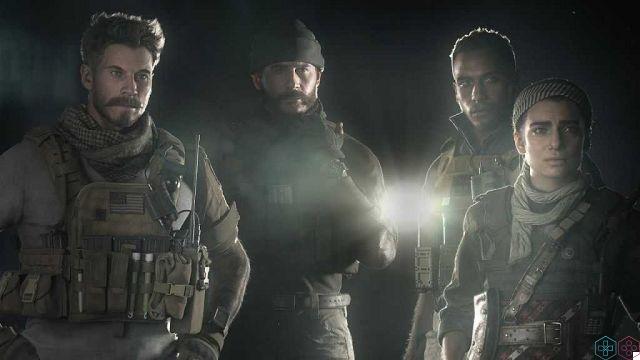 Call of Duty Modern Warfare review: many stories, one story

Call of Duty Modern Warfare throws us into the Middle East and tells us four stories able to blend together perfectly. The strength of this campaign is certainly the great variability of situations and scenes.

Living experiences that are far from the usual more of the same is unexpected and very appreciable. Call of Duty Modern Warfare finally manages to detach itself from giving us a vulgar pretext for the arms race. Structures your characters, provides a background of them and elevates everything thanks to masterful interpretations of digital actors.

The care of the expressions, the signs present on the tormented faces of the protagonists, finally not only moved by patriotic elements or simple pawns of a larger game, ensure that the player can empathize with his (his) virtual alter ego.


The arms race is not just carrying out an order, but the desire for revenge for someone who does not want to see injustices rain like a shower of blood on a land devoured by itself and its inhabitants.

Of course, the seed of American strength against evil remains strong. Typical of the saga, but war themes are explored with an unexpected sprinkling of humanity. The story seen from another perspective fills that void that too many times has made us mere spectators of something spectacular but which leaves the bitter taste of what has already been seen. Combine everything a a dubbing (also Spanish) of undisputed value and the Hollywood showmanship that COD has taught us to appreciate, and you will have a product that is difficult to criticize. 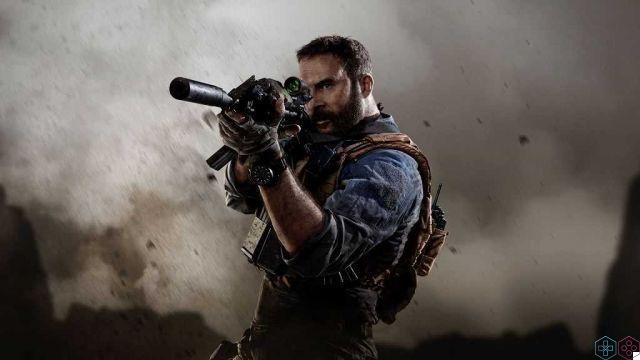 As anticipated, we will not dwell much on the multiplayer part in this review but we will focus more on the campaign.

In this COD the campaign, as you may have guessed, it's not a long and boring tutorial even if it provides us with all the information necessary to assimilate the gameplay. We will be faced with different situations with different weapons. Using the cover system or secondary items, whether they are lethal or not, will be almost mandatory to advance in the game.

Quick movements and instant choices will put your reflexes to the test. There will also be moral choices capable of embarrassing even the toughest of veterans. The large number of situations makes the gameplay flow well throughout the story.

The only flaw is what he sees artificial intelligence sometimes too static. More than once you will feel like you are dealing with (too) easily knockable moving targets.

The inclusion of stealth sections in several moments deepens a gameplay that is anything but poor. The chases and "boss fights" are also consistent and fun.

As for the multiplayer section, the net code is stable. The large variety of choices means that the game has one very prolonged longevity and steady and well thought out growth. The modes are the same as seen in our preview with a few minor additions.

The inclusion of new maps (in the future) will undoubtedly help to avoid premature abandonment of the title. As you may have guessed from the title of the review, we can say that Call of Duty Modern Warfare goes back with more classic gameplay but does so with a nod to new mechanics well blended with the game ecosystem.

Measured gunplay and weapons for every moment

Il Call of Duty Modern Warfare's gunpaly is certainly careful and measured. Going too far towards a fire mechanic will always be a big mistake! Don't think that the more damage the weapon does, the more it is the better choice. A weapon biased towards greater firepower, at the expense of other qualities, will soon make you fall into a series of sure deaths. It is useless to have unlimited power if you do not hit the target.

Finding the right balance in this chapter is even more important than in the past. Furthermore, the constant work to nerf any weapons that are too unbalanced makes the general ecosystem even more enjoyable. 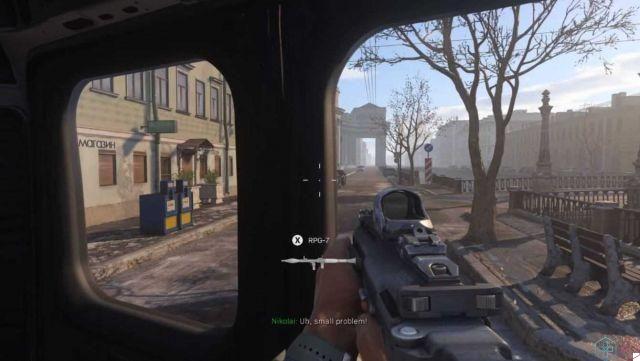 Lots of spectacularity and screaming cinematics

The cutscenes, like the rest of the title, are breathtaking. The technical sector of Call of Duty Modern Warfare is (almost) flawless. The introduction of a new graphics engine that renders the scenes with the night viewer in real time is worth the price of the ticket alone.

Explosions such as the sounds produced by weapons or simply the footsteps of the enemy are designed so that the player is always the center of attention. Identification aided by the management of the characters and the interpretations of the digital actors. Lively and flawless expressions.

The same goes for the always fixed and flawless frame rate. Even in the multiplayer section, where for obvious reasons, the technical level must drop, you can enjoy interesting views. Even if the game campaign really touches unattainable roofs for titles of this genre (and not).

The Call of Duty Modern Warfare campaign really pushes the console to the limit PlayStation 4 Pro (the version used for this review) and leaves no room for doubt about the overall quality expressed by the game. We are facing a complete experience in every respect that, net of a few small defects, is among the best ever seen in this saga and certainly the best for this generation. 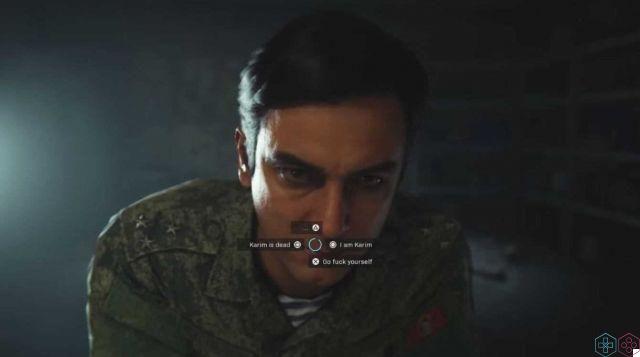 Who should buy this video game?

The accessibility and the beautiful countryside offer an experience suitable for everyone lovers of the genre. Old fans of the series can rejoice in the return to a well thought out, no-nonsense firing system.

Anyone wishing to approach the saga for the first time will be amazed by the graphics sector, the narration and the spectacular nature of the game in question.

Call of Duty Modern Warfare is an experience suitable for everyone that manages to make old-time players happy with a nod to the new generation. We couldn't ask for more from the guys at Infinity Ward.

If you want to check out our game guides, here they are:

Review Call of the Sea: the hesitation of reality ❯

add a comment of Call of Duty Modern Warfare Review: Back to the Future