Burraco rules: from preparation to conclusion 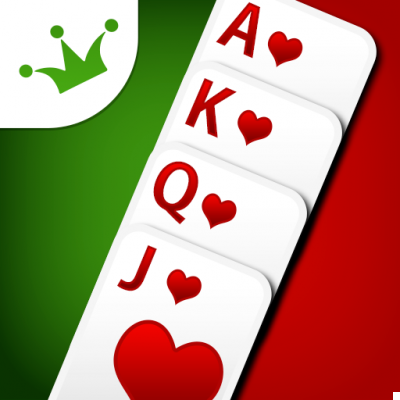 What are the rules of burraco? Let's find out everything you need to know to prepare for a game of one of the most well-known card games.

Il buraco is one of the most famous card games in the world, belonging to the Pinnacola family. What do we need? Two decks of French cards, including jokers, for a total of 108 cards, and two or four players, in this case divided into two pairs, even if there is a variant that allows you to play in 3. Or, as a valid alternative, have a computer, a smartphone or any device connected to the internet and click on giochistars.it to discover the rules in detail e play online.

Each player is awarded 11 cards, while on the table are arranged two decks of cards, always 11, called wells. All the other cards will be placed in the center of the table, and from those will be drawn during the game. The first card of this group will be turned over and placed on the table, among the so-called discards.

At each turn, the hand player can choose whether to draw a card from the central deck or take those from the discard pile. Warning: the player will not be able to choose which card to take from those present in the discard, but will in any case be forced to take them all. At this point, the player whose turn it is can decide whether to drop and then discard or discard without lowering. The only one case in which you can not discard it is the one in which, when lowering, the cards at one's disposal are exhausted and one can take the cockpit and continue playing. If, on the other hand, the cards available to you run out only after discarding, you can take the well but the hand passes to the next player and you will have to wait for your turn to come again to continue playing.

What can be dropped | Buraco rules

Il burraco is a combination, like those shown above, consisting of at least 7 cards. We must now distinguish between clean burraco and dirty burraco: in the latter, in the combination of 7 cards there is a pinella or a joker.

How the game ends

To close it is necessary running out of all cards received at the start of the game (together with those drawn from the deck or discards), having taken the well and then having run out of these other cards as well. It is important to underline that, in order to close, it is not enough to drop all the cards in one's possession, remaining only with the one for discarding which, in this case, becomes the card for closing (which can neither be a joker nor a pinella). It is essential to have, among your cards, at least one burraco.

add a comment of Burraco rules: from preparation to conclusion