Boo Review! Greedy Kid: scare the hell out of people!

In Boo! Greedy Kid we will have to scare the hell out of people, especially in a kind of multi-storey retirement home

Ethically incorrect. This the developers make it clear from the start with a direct disclaimer. But what we are offered is hilarious, funny and genuine. The plot can be summed up in a few (very few) words. We will have to go after the elderly, orderlies and any other inhabitant / worker of the retirement home in question to scream at him and make him die of a heart attack.

Once this is done we will be able to collect what is released by the unsuspecting victim, such as money or other objects. Subsequently, once these figures have been eliminated, we can leave the floor to go up to the upper one with the elevator. 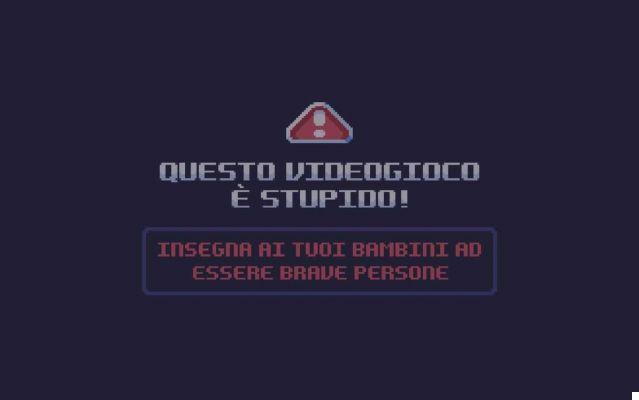 We speak clearly from the beginning.

Developed by Flying oak games, an independent software house that gave birth to titles such as Neuorovoider (futuristic rpg shooter) and Dead End (driving game in a zombie apocalypse), Boo! Greedy Kid It is available for Windows, iOS e Android. The version I tested is the one released on Steam last year 22 February and I must say that there are some interesting points on which I would like to draw attention.

We said, in Boo! Greedy Kid the player will have to scare to death the elderly and the nurses present in the various levels, collecting the money, in the shortest possible time, and then move on to the upper floor. Gradually, the game presents us with a series of new mechanics, such as the ability to hide, and a series of new enemies (the vigilantes) who, similar to policemen, will be able to hit us with the tools at their disposal.

Each type of elderly person will have a particularity: some will be more resistant than others, while others will be faster. While the doctors and nurses present may be able to perform a heart massage to bring the elderly back to life stunned by our screams. The game basically presents us with a pretty simple picture, with a learning curve that is as smooth as possible.

From the very first levels, in fact, our commitment will be absorbed more than anything else by the desire to do better and better, in the shortest possible time. With the introduction of other elements in the scenario, such as lockers and armchairs behind which we can hide, in a sort of Hide & Seek in 2D, the game will offer us increasingly complex levels in which substantially the best strategy will be to make the square immediately. clean of nurses. 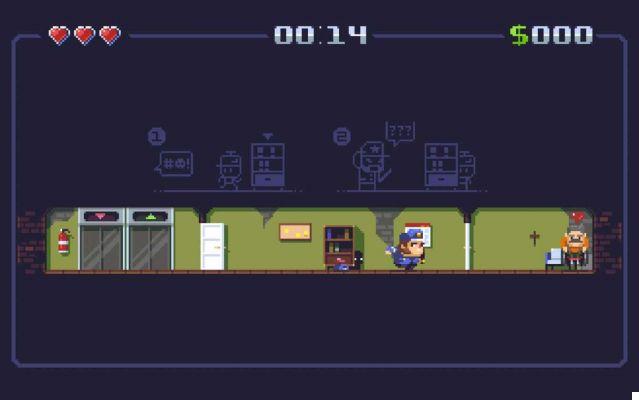 I hid behind the bookcase, waiting for the waters to calm down.

The game, as you might expect, lends itself perfectly to the use of a pad, and a microphone. Just the latter, if connected to the PC, will allow us to "scream" directly live, so as to make the title even more fun. The convenience of the thing is relative, but the main reason is that it allows you to add an extra ingredient to the "madness" and humor that pervades the title.

There is therefore a possibility that some seniors will only go down with prolonged screams, which leaves you to imagine what it means if we decide to use the microphone. The other buttons, on the other hand, will allow us to deflect, by doing a somersault, the opponents' blows, while another will be a provocation (we will lower our pants) to make the guards react and make us chase, so as to eventually have the free ground in front. 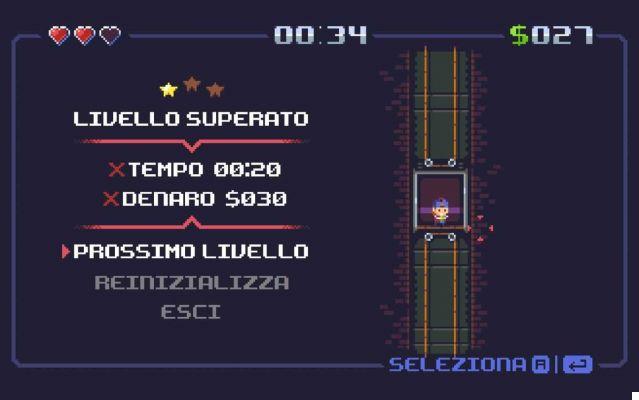 I finished this level in 34 sec, when the recommended time was 20 sec. This says a lot about the stock's volatility.

The title turns out to be pleasant, especially for the "graphic" choices made. The backdrops and the objects in prominence take up the style of pixel-art games, without particular artistic virtuosity, but trying to make the game level clean. 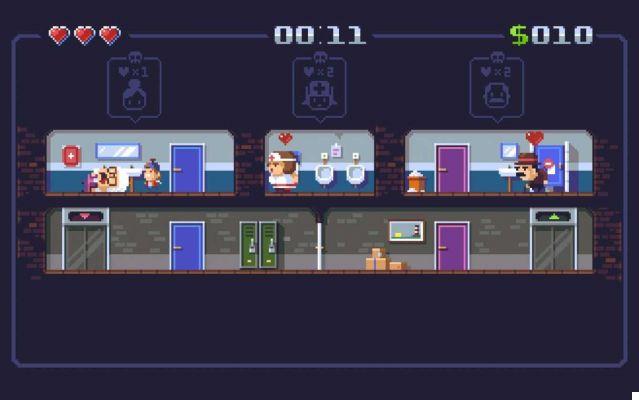 I'm the kid on the left who just "killed" the old woman. What a good boy I am.

Boo! Greedy Kid: a music for all time

This is one of the sore points of the title, which actually represents probably the Achilles heel of Boo! Greedy Kid: repetitiveness. The music is in constant loop, as you would expect from a smartphone game, which is played in waiting situations (in line at the post office, on the throne in the morning or when we are bored waiting for our turn at the supermarket), but certainly not for a video game suitable for more "stable" platforms.

For PC, in fact, several times I found myself wanting to lower the volume of the in-game music to replace it with my own playlist. This is also symptomatic of the defect that pervades the whole game: although the scenarios are always, minimally, more complex, forcing us to change our strategy, they do not represent a challenge worthy of the name. In fact, it turns out to be more of a title to be played quickly with a friend, perhaps betting on who comes farthest, but to be taken for what it offers, without expecting to be put to the test. 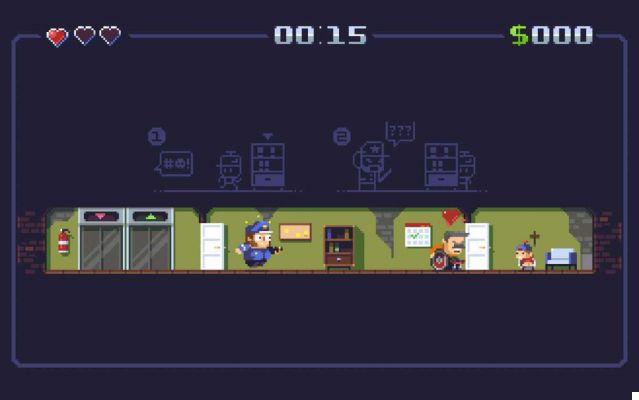 Under a crucifix, with his pants down, to anger others. What can be missing?

Let's put a few things on the scale. It sure is fun, at least for the first few hours of the game. Subsequently, after 4/5 hours (and there are so many), you get tired and put everything aside, hardly giving him another chance. The gameplay offered is a bit poor, especially if it is put in relation to the expense paid out for the purchase: almost a banknote of 5€. Hence my dispassionate advice: if you find it on offer (around € 1) it's fine, both for mobile device and for PC; otherwise, give up.

Boo! Greedy Kid offers carefree fun for the first few hours of play, only to be repetitive. The cost (almost € 5 on Steam) does not help to appreciate the title and to recommend its purchase at full price.

Written listening to Anamanaguchi - Pop It

Book Of Demons Review: A welcome tribute to the first Diablo ❯

add a comment of Boo Review! Greedy Kid: scare the hell out of people!