Board games guide: cooperative, all together against chance

Would you team up with your friends to win against the mechanics of a board game? Here is the guide to cooperative board games

Welcome and welcome to the second round of our board games guide! The vast majority of table games are in the competitive category, meaning there is a winner or overall winner. Then there is the category of non-competitive, or cooperatives, in which the whole group must help each other to defeat the game mechanics. Some are really very simple, others more cumbersome. Let's see some of them!

The Mind | Guide to cooperative board games 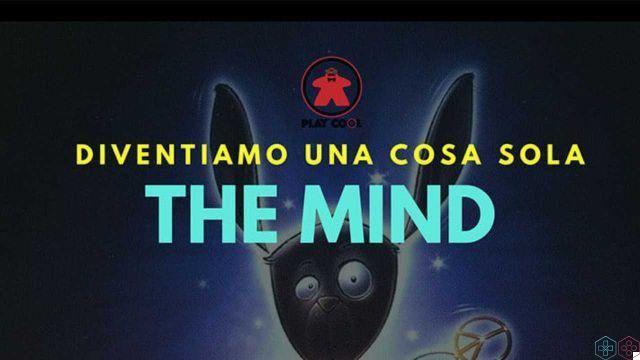 In 2018 Wolfgang Warsch makes The Mind, a collaborative game with minimal mechanics, you learn in a few minutes, but what can I say ?, instants.

The performance provides for total silence. In the first round, a card is dealt to each participant (secret to the others). The group must be able to put the cards on the board in order, from lowest to highest. If he succeeds, he moves on to the second round, during which two cards are dealt to each participant and the objective is repeated. In the third round, three cards, and so on. What if he is wrong? You lose a life!

The ninja star, on the other hand, allows all participants to discard the lowest card, to restart the game. After completing a level, it is possible to win one more life or one more ninja star. Easy, right?

Zombicide | Guide to cooperative board games 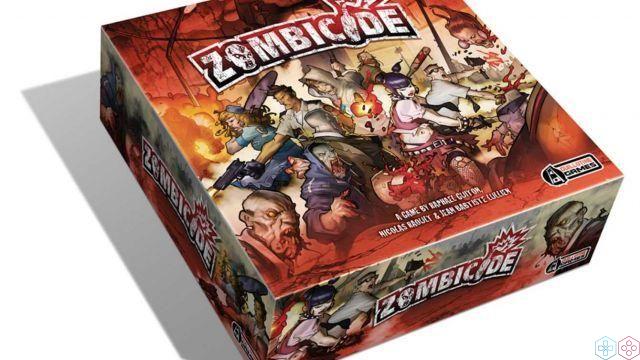 Boardgame by Guillotine Games, with miniatures in various themesDepending on your tastes, Zombicide offers a group of 2-6 players to fight in a city ravaged by zombies to escape it. Also good for couples evenings.

The party is represented by a miniature per participant who, in turn, can move on a large board representing the disaster city: the group must reach a certain point on this board to escape from the zombie horde. Each has the obligation to take one action per turn between movement, raccepted object e killing zombies. After each round of participants, it's the turn of the zombies, who enter the city in waves.

Each party member is equipped with a plastic dashboard to keep all items supplied, inventory and level. Whenever a member of the party kills zombies, he gains an amount of levels which, as they rise, donate a greater number of actions in their turn. However, in the turn of the zombies, the latter will enter the city in numbers depending on the maximum level of all participants: the higher the level, the more zombies enter. Zombicide is therefore a collaborative game because the delicate balance must be maintained between the need to kill zombies to continue and the "redistribution" of this burden among everyone in order not to level up a single participant too quickly and be overwhelmed by the opponents. You will like it?

Hanabi | Guide to cooperative board games 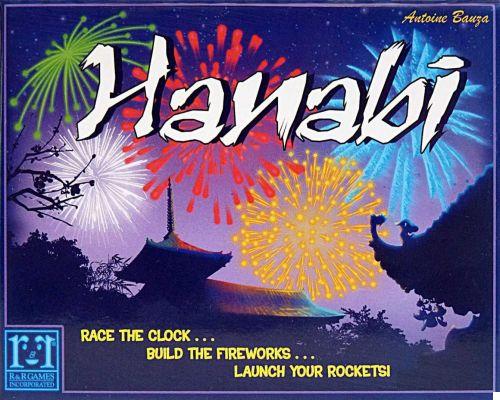 Hanabi is a completely different kind, a collaborative card game for 2-5 players, which aims to create the best fireworks display. In 2010 Antoine Bauza proposes to the French Asmodée Éditions the reverse card mechanic, which obliges each participant to hold the cards in their hand with the face turned to the others: everyone knows the cards of others but not their own.

The best fireworks display will be the one consisting of 5 series of cards of the 5 colors in order from 1 to 5.

A lot of memory is required to remember which cards you have, and therefore which ones will have to be discarded or played. Are you ready to try? 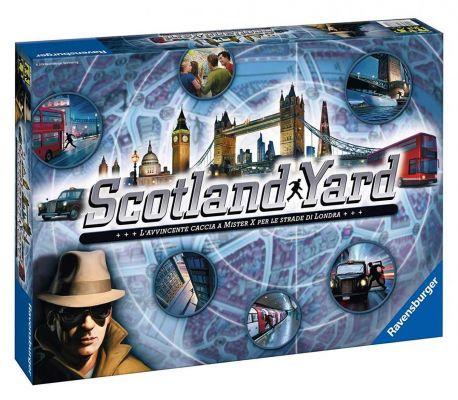 The first edition of this collaborative game is from 1983, distributed by Ravensburger for 3-6 participants.

One player plays Mister X who must escape from the cops, played by the other players, through the tangled streets of London, represented on the large board. The pawns of the policemen are always visible, while Mister X must note down, from time to time, his movements and his position is revealed at specific times. From these clues the other participants must try to catch him using taxis, subways, buses and waterways. The board allows as many as 200 possible positions, linked together. The group of policemen wins if he manages to land on the position occupied by Mister X, who instead wins if he manages to escape them until they run out of all available clue tokens. In fact it is a semi-collaborative ...

Various versions of Scotland Yard have been produced, but a sort of spin-off consists of Letters from Whitechapel, a boardgame with mechanics very similar to its ancestor, but set in London in 1888 when the mysterious Jack the Ripper. 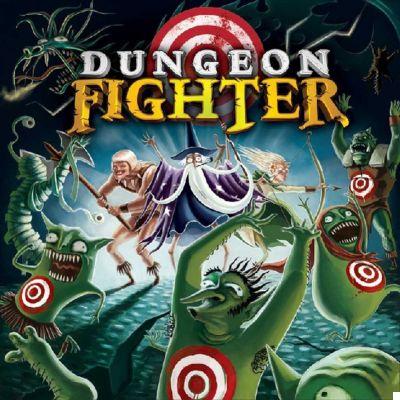 Cranio Creations offers a collaborative game in which a group of adventurers must explore a bizarre dungeon full of weird monsters to kill in order to conquer the treasure. But how?

At each turn, each participant must hit a large white-red target with the die roll: The closer you get to the center, the more damage is dealt to the monster in question. But be careful: to take down the Medusa you have to roll with your eyes closed, while the Dragon Flatus wants you to blow the dice, while an elbow throw is necessary to defeat the King of the Apes, or behind the back for the Shady Figuro.

The randomness is very, very high (let's face it, no one is trained in elbow dice on a board) but it allows a group of rowdy players to have a fun evening making fun of themselves!

Impressions | Guide to cooperative board games

Cooperative table games offer a different experience: the group must agree to win all together. Sometimes you need to remember the skills of others, others you need an understanding that can be reached by a group of friends. There is no -or shouldn't be- prevarication on others, because it is often counterproductive. It's always good to try a co-op at least once!

add a comment of Board games guide: cooperative, all together against chance