Blood and Wine review: The Witcher 3 ends in the best way

The Witcher 3 ends in the best of ways, with an expansion that is actually a full game. Let's find out about Blood and Wine in this review

The Witcher 3  has now been on the shelves for about a year and, during this period, the first thing that catches the eye, even to the least attentive of gamers, is undoubtedly the constant work done by CD Projekt. Among free mini-DLCs and constant updates, the software house has clearly and clearly demonstrated how much video games, despite being a job, can become a passion of immeasurable size.

Before talking about the latest DLC, released by Polish developers, I would like to pause for a moment to point out something obvious: The world of video games is a business, it always has been and always will be. But there, where we are used to paying for an extra skill, the boys of CD Project release a substantial patch, which makes the menu more intuitive and adds the possibility of the "New Game Plus" in a title that already basic, won the game of the year award. In short, I believe that these handfuls of white flies, which can now be counted on the fingers of one hand, should be rewarded, at least by making the quality of a job done with great passion catch the eye of the less attentive. 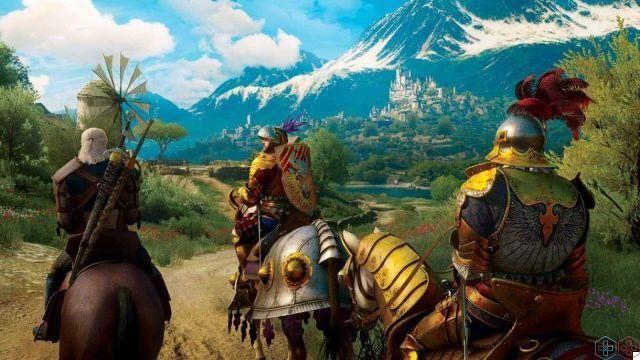 The never-ending story even richer with Blood and Wine

Returning to Blod and Wine, this is the title of the latest expansion, our adventure begins in a land of rare intrinsic beauty of the typical riding charm of a medieval fairy tale. Once again in the world of our witcher, we will find ourselves in fact among green hills, vineyards and some medieval carousel complete with a challenge thrown through a glove. In short, if, like me, you love the world of The Witcher and you are not yet satisfied with stories that boast a timeless charm, you are practically obliged to buy!


In this latest expansion, things to do are never lacking, as the whole saga has accustomed us to until now. Each corner of the map could hide a side quest or a contract to quench your thirst for monster blood, without considering a main quest that needless to say is breathtaking and a secondary one that, while not up to the others, could act as a teacher plots of titles far from the saga you are reading, thanks to the depth of the story and that touch of bitterness and harsh truth that distinguishes the stories of our white wolf.

If you decide to finish the main storyline, get rid of monsters and collect the armors added in this latest expansion, get ready to spend at least forty hours among vineyards and green hills. 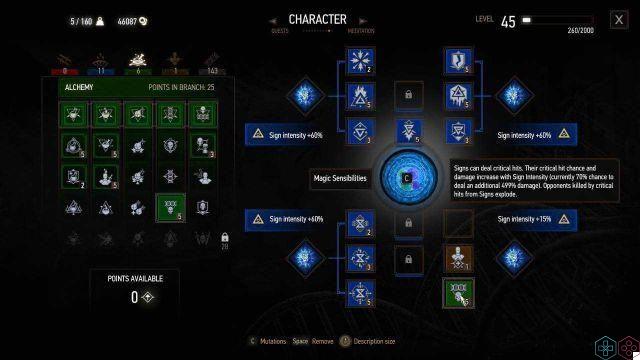 As for the combat system, there are no big news, at least this is what it seems, but finishing one of the secondary missions will open the door to a new character upgrade system, in which you can choose to spend your new skill points. to have passive or active bonuses. The growth system is very intuitive, it develops in the classic skill tree, a system frequently used in RPGs. And if you are still not satisfied with weapons and armor, know that there will be new sets for all five schools from Witcher. Simply put, you won't have time to get bored.

The only flaw, which left me embittered, is the loading time (version PS4) which occurs after each death or between the rapid advance between one zone and another. The uploads are so long that it reminded me of Bloodborne And. sometimes. made to choose a ride in the saddle of Ruthilia rather than a quick trip. 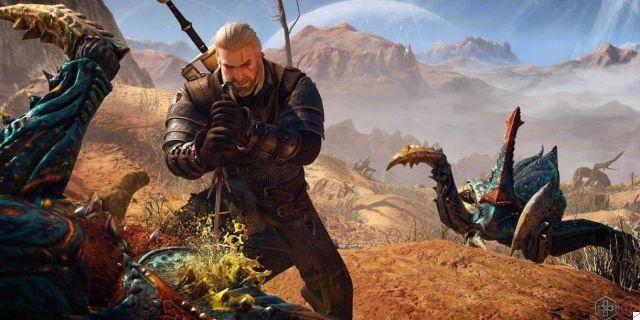 The choice of the ride, however, is sometimes also the best because, by doing so, you can stop and observe the attention to detail that exudes passion from every corner. I have stopped several times to take some screen-shots, commenting aloud the beauty of the places or simply of the sunset that can be seen from the hill. Then the sensations transmitted by the landscapes are indescribable, while we master the wastelands on our steed, and gallop towards our next adventure. 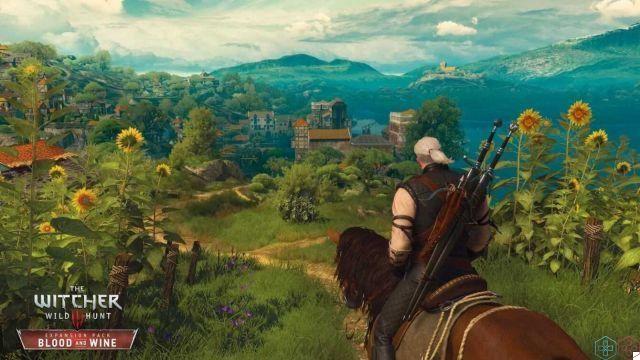 In conclusion Blood and Wine closes the story of Geralt di Rivia in a divine way, with an expansion that has the cost of a pizza but the quality of a tagliata prepared by a starred chef. A due and heartfelt thanks goes back to the guys from CD Project that, in a world where the only god is money, they have shown that there are still those who know how to combine work and passion.

In conclusion, Blood and Wine closes the story of Geralt of Rivia in a divine way, with an expansion that has the cost of a pizza but the quality of a tagliata prepared by a starred chef.

add a comment of Blood and Wine review: The Witcher 3 ends in the best way