The new Ninja Theory video game is finally out, let's see in this review if Bleeding Edge is able to beat the competition

When Bleeding Edge was announced during E3 2019, it was greeted with a hint of skepticism. The aesthetics looked superb and the fighting dynamic but a doubt grew in our minds, Will there be room for a game of this type? With Team Fortress 2, Paladins and Overwatch unchallenged on the podium of hero shooters, Bleeding Edge would surely have had a hard time without solid and innovative gameplay.

Now that it's out we have a clearer idea of ​​what his fate might be. With the experience of a team like Ninja Theory, the quality is assured, but we will tell you if it is worth buying. So let's dive into the Bleeding Edge review.

Lots of style to sell

Before starting with the actual Bleeding Edge review it is right to tell you something about Develop of the game. The development of this title began about two years ago with a team of only seven people. The direction had to be towards the moba genre, with a very realistic aesthetic to take advantage of their new instrumentation for the motion capture e 3D scan. As we can easily see today things have changed and not a little. Now we are faced with a hero brawler with aesthetic references to the anime culture crossed with the American underground one. Now let's find out what the new game released by Xbox Game Studios has to offer. 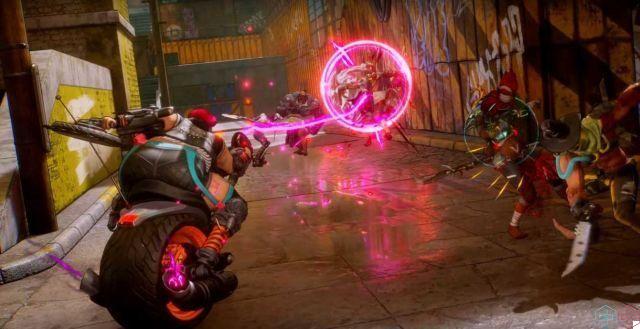 Bleeding Edge is a game where groups of fighters come together to generate chaos and win battles. They do it both to prove themselves and for fun and show, but despite the blows they all love each other as great friends. The background of the characters is what gives depth to the narrative, some of them have extremely unusual stories that touch on topics from the occult to cyberpunk.


Kulev for example he was an eccentric professor at Cambridge University with interests in voodoo culture. Thanks to his knowledge, when he died it became possible to digitize his subconscious to implant it in a robot snake. Since then the professor has lived in symbiosis with his old mummified corpse which he controls like a puppet. Obviously he lost his job for this and is now fighting in the Bleeding Edge.

All together, the stories of the characters create the game world, made up of fights and challenges. However, the narrative exists more as an ornament to the real gaming experience. It is in the gameplay that the soul resides. 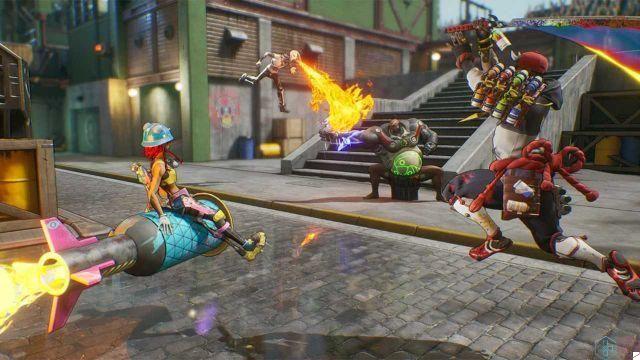 Starting a game without the slightest knowledge of the game we risk receiving a strong sense of déjà vu. The mechanics behind it are similar to those of other games: there are characters with skills, conquest mode and typical teamwork. A list that closely describes Bleeding Edge, but some features are missing that make the game extremely solid without upsetting the existing formulas.

Here the team play it is even more fundamental than in other games of the same genre. Knowing the synergies and using them as a team is what makes the difference. Approaching the enemy alone can often lead to death and a slow but inevitable loss of the match. Furthermore, there are no abilities with incredible destructive abilities (like Dva's self-destruction in Overwatch), but only effective team strategies.

The game modes are two, on the one hand there is the classic conquest mode in which the team must maintain possession of some platforms that are often activated and deactivated to give greater dynamism to the game. The second is instead an evolution of the "capture the flag". It is divided into a first phase of gathering resources and a second where everything is delivered in always different places. 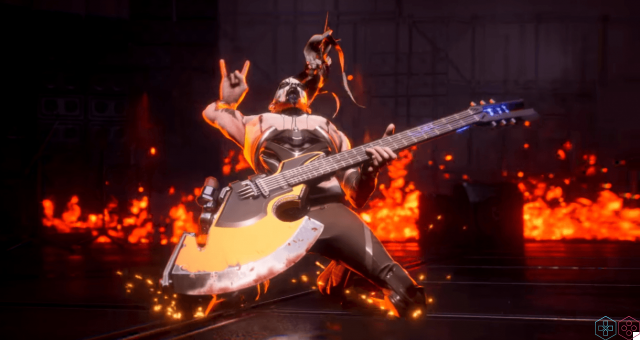 Almost all the fights take place very close together, generating a fun chaos that hardly makes the clashes incomprehensible. Much of this happens thanks to the particular models of the characters and the easy-to-read animations, elements that the developers have created thanks to the characteristic design of the characters themselves. In addition, each fighter has at his disposal various escape and response systems such as dodging and the interesting counterattack.

A sore point is due to the fact that they are present only eleven heroes (the twelfth is coming), few maps (among other things not very original) and an unsatisfactory progression system. Even if post-launch support does arrive, and there is little doubt about it, the first impact is that of a game that will suffer a lot from the competition. The similarities with games already fully started, both shooter and moba are understandable and inevitable.

The mechanics are very solid and the games can offer moments of great fun, especially for those looking for a title where coordination is law. However, it is a disappointment to think that this launch was sealed by a little present or convincing marketing. Given the titles released in this period, a media challenge to the death was to be expected. 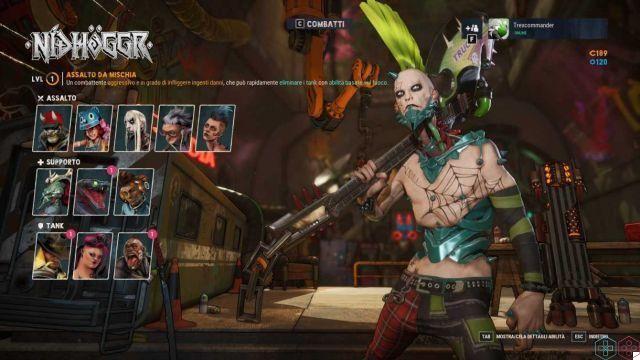 It is in the aesthetics that Bleeding Edge expresses itself to the maximum. The developers have already expressed their inspiration for specific anime productions on several occasions. One of them is Tekkonkinkreet from which they take the risky combination of colors to give life to the maps of Bleeding Edge, otherwise from the ordinary sight. We then find references to different cultures of the world, reworked with style by the Ninja Theory team in a bizarre encounter between 90's and cyberpunk.

Speaking instead of performances, we found no problems. The title was tested in its PC version, with a mid-range machine. The game also has many options to better modulate performance and others to improve accessibility. 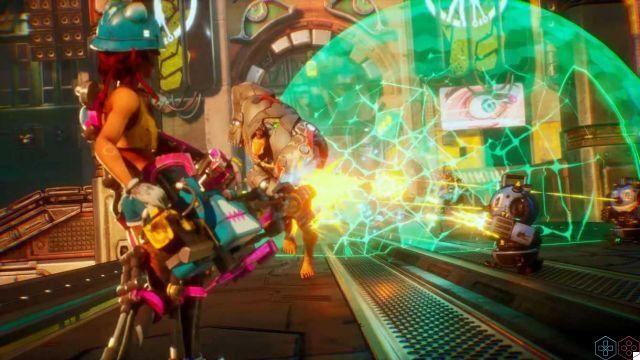 Having to sum up and rethink the experience we had, Bleeding Edge is a game that knows how to entertain and entertain thanks to its solid Gameplay. However, there remains a decided bitterness in the mouth for the lack of content, which weighs heavily if we consider that the competition is very fierce. Take it if you have a group of friends to play with, otherwise it is advisable to wait for a price drop from the current 29.99 €. Let's not forget also that the title is included in the Xbox Game Pass catalog, in this case it may surprise you with its few but good contents. The Bleeding Edge in Ninja Theory is available from March 24 for PC and Xbox One.

Have you already tried it and what do you think? Let us know in the comments. If you like Bleeding Edge we have a guide with some tips and tricks and another with the best characters and strategies. I also invite you to continue following us to stay updated on video games and technology.

7 Fun for a few games