Here are the best video games coming out in July 2021: lots of fun on PlayStation 4 and 5, Xbox One and Xbox Series X, PC and Nintendo Switch!

The month of June has now passed: we welcome July 2021! A new videogames line-up is on the way; let's discover the best ones together!

Among the new arrivals an interesting novelty and Where the Heart Leads, a dream adventure on the importance of memories, of the choices we make and their impact on our lives. Also interesting is Last Stop, an adventure with sci-fi and supernatural tones. Three strangers, three stories that merge into one: what connects these characters, and what will happen in their future? Also coming Escape: Melodies of Steel, a turn-based strategy set in a world shaken by a terrible war. In a bizarre tank, a group of children fight for survival: will you be able to save them and lead them away from the enemy?

Among the new best video games of July 2021 also The Great Ace Attorney Chronicles. Play as the ancestor of hero Phoenix Wright in a series of cases set in the Japan of yesteryear! For Formula 1 fans, F1 2021 is on its way, while for shooter fans we recommend The Ascent, a cyberpunk-inspired co-op starring a worker who will find himself involved in a series of disastrous (but well-armed) events.

Among the "welcome returns" we point out The Legend of Zelda: Skyward Sword HD. The title, originally released 10 years ago, lands on Switch with a high definition update that will leave you speechless!

In addition to the best video games coming out in July 2021, don't forget to check out the best exclusives on PlayStation 4, Xbox One and Nintendo Switch too! 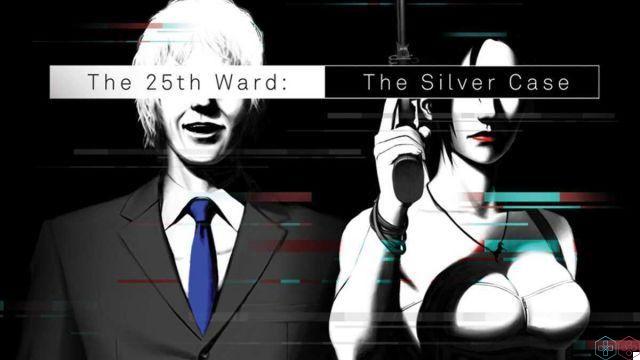 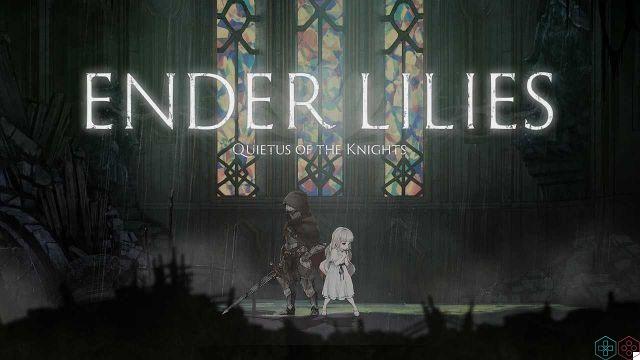 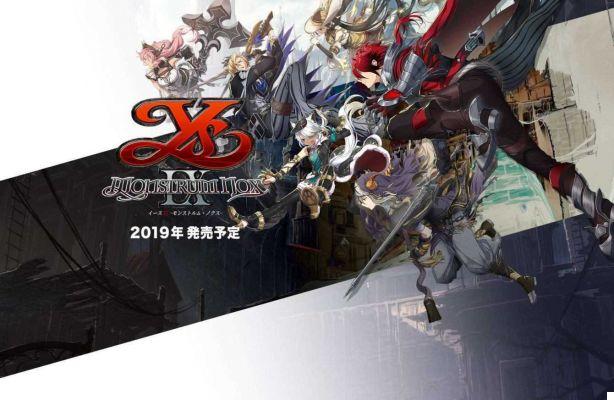 Layton's Mystery Journey: Katrielle and the conspiracy of the DX + millionaires - July 8 - Switch 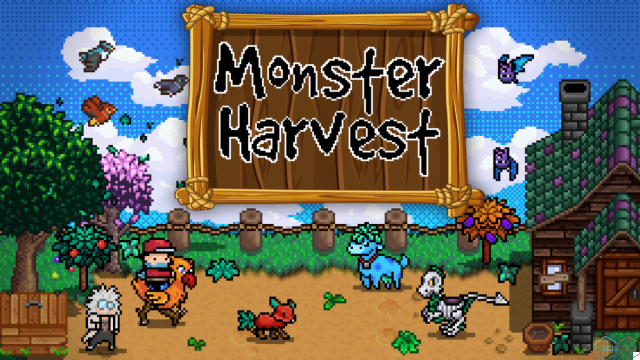 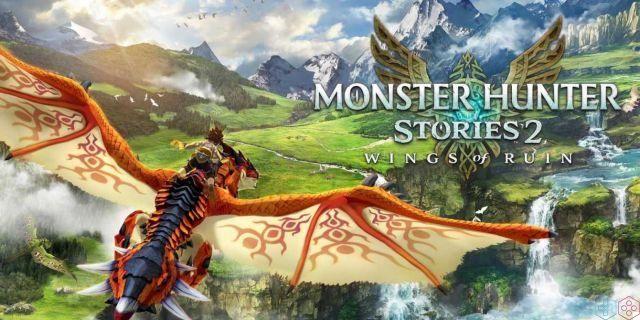 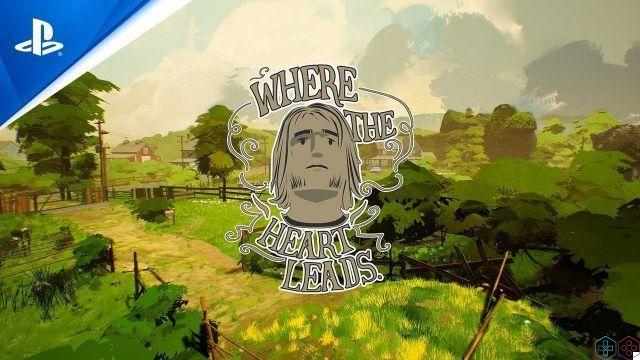 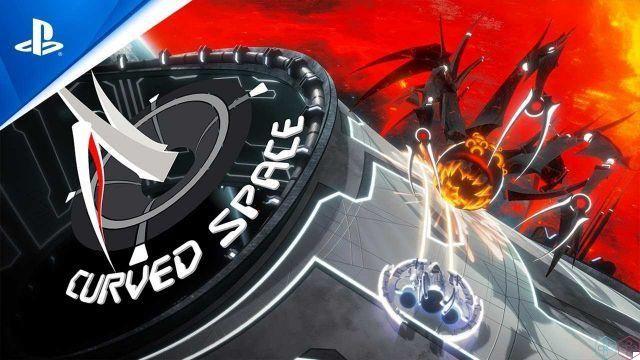 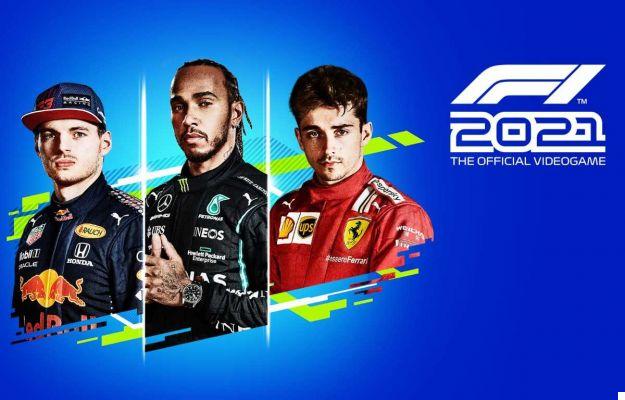 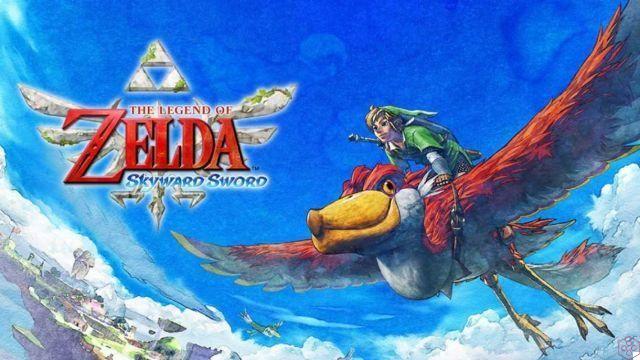 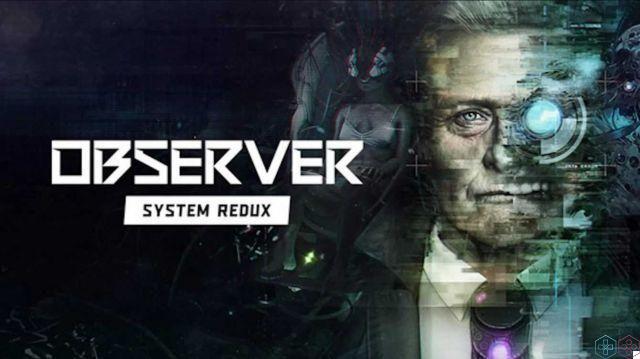 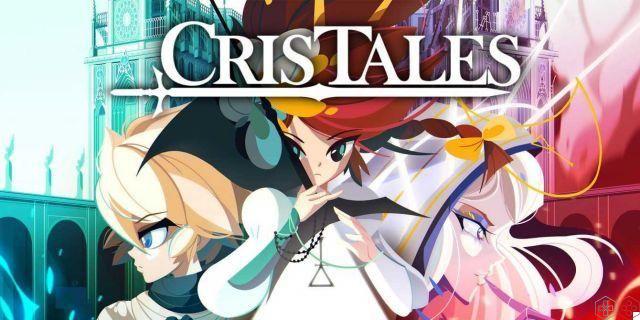 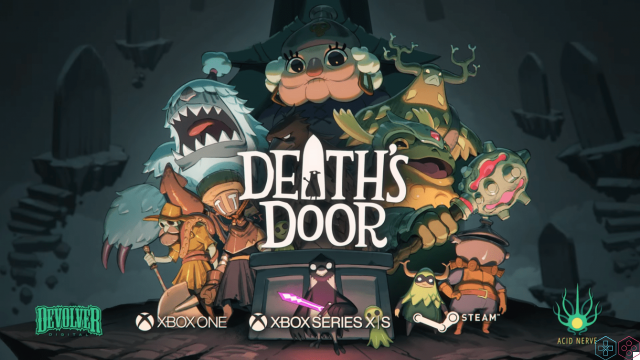 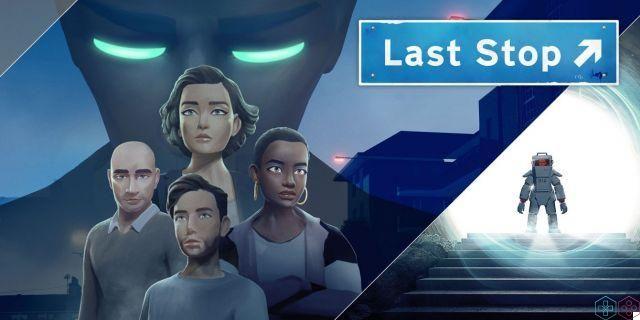 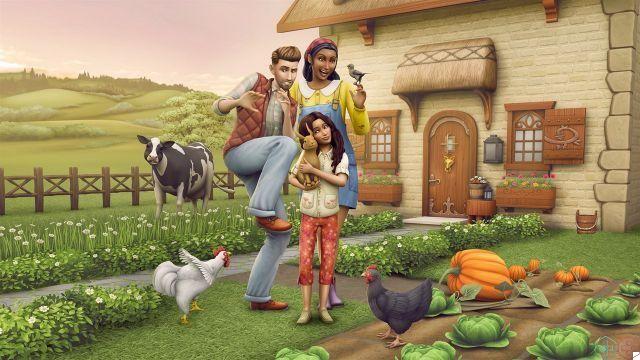 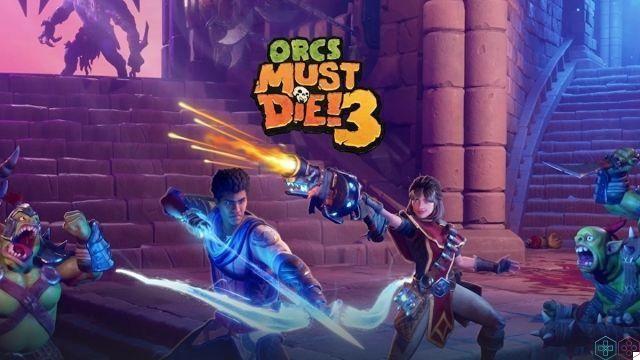 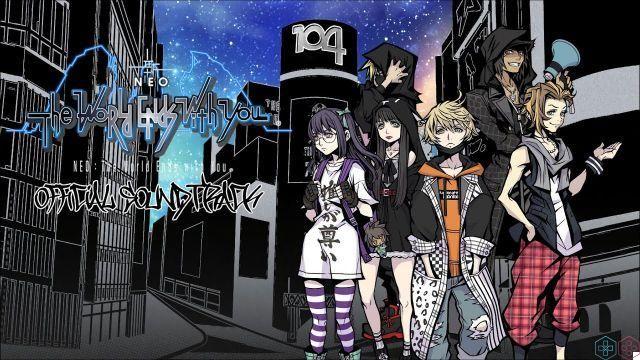 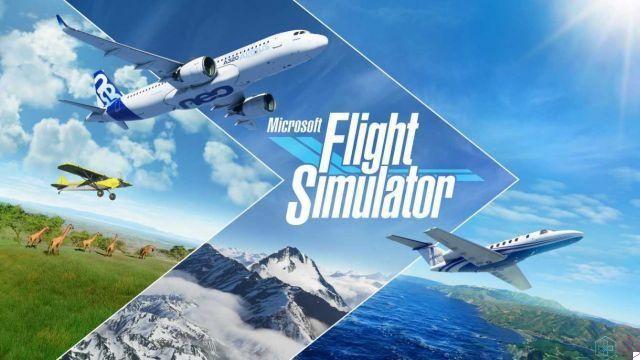 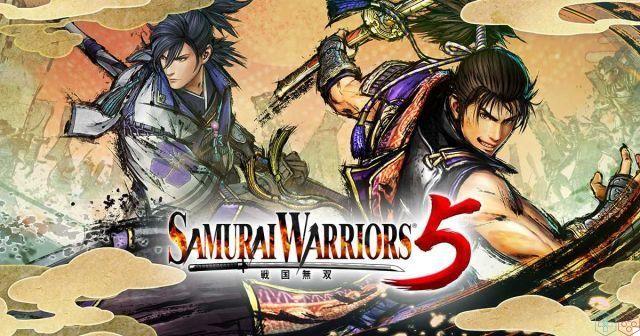 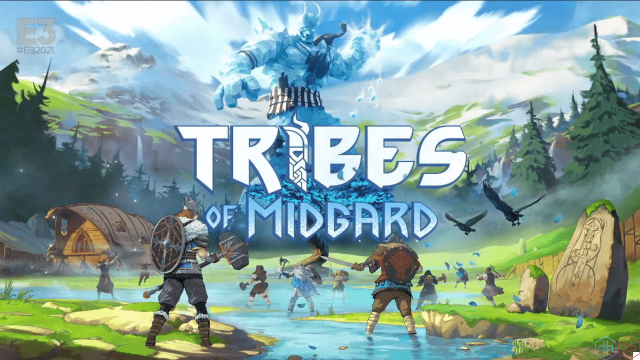 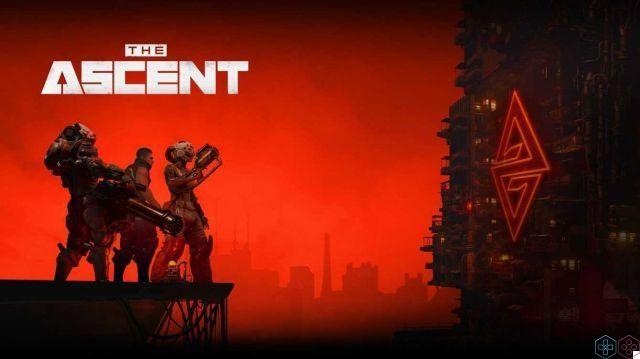 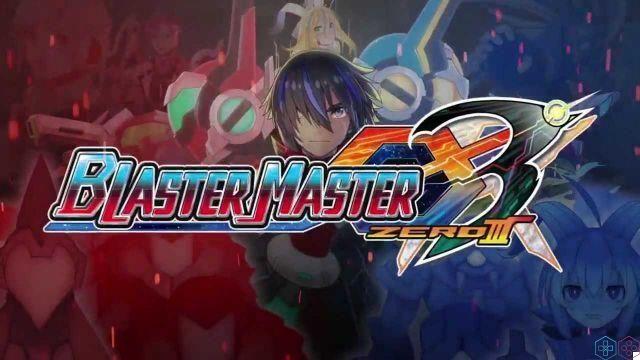 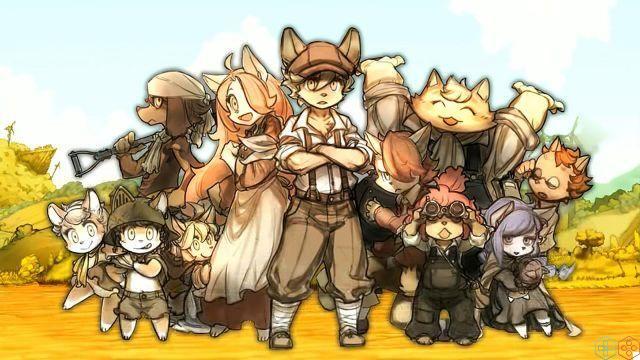