Here are the best video games coming out in April 2021: lots of fun on PlayStation 4 and 5, Xbox One and Xbox Series X, PC and Nintendo Switch!

The month of March 2021 is now over: together with spring, here is a new line-up of video games! Let's see together the best video games coming out in April on the old and new generation platforms!

Among the new arrivals we point out Outriders, the new shooter with RPG elements from Square Enix that will take you to explore a planet devastated by a strange anomaly. Among the new arrivals also Oddworld: Soulstorm. Take control of Abe once again on his mission to rescue his fellow sufferers!

A very interesting arrival on PC is Before Your Eyes. A very special title, where you can proceed ... blinking! In fact, we will have to reconstruct the memories of the protagonist in his last journey ... Among the "new" arrivals of the best video games coming out in April there is a somewhat special case ... we are talking about New Pokémon Snap! The 1999 title lands on Switch completely renewed and with new specimens to photograph!

For the series "welcome returns" we recommend SaGa Frontier Remastered. The 1998 PlayStation classic returns to PlayStation and Switch! Choose your favorite character and get ready for an unforgettable journey, where your choices will influence the unfolding of events and write your own story. Another "special" return is NieR Replicant ver.1.22474487139, halfway between remaster and remake of the homonymous title released in 2010!

In addition to the best video games coming out in April 2021, don't forget to check out the best exclusives on PlayStation 4, Xbox One and Nintendo Switch too! 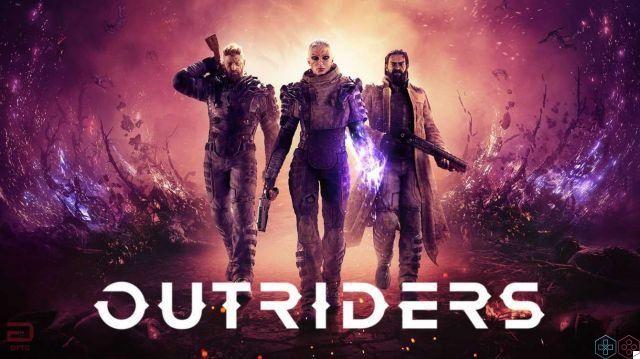 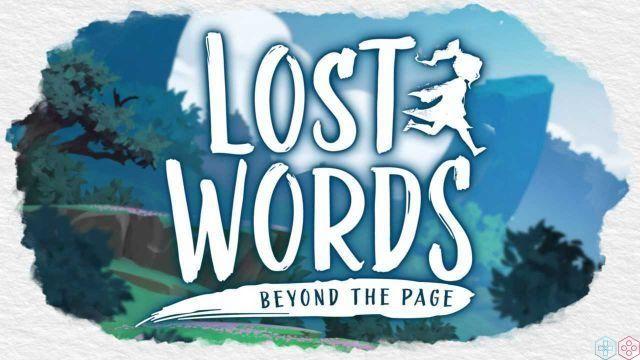 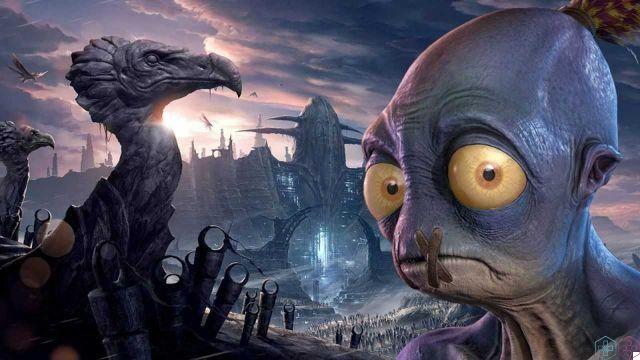 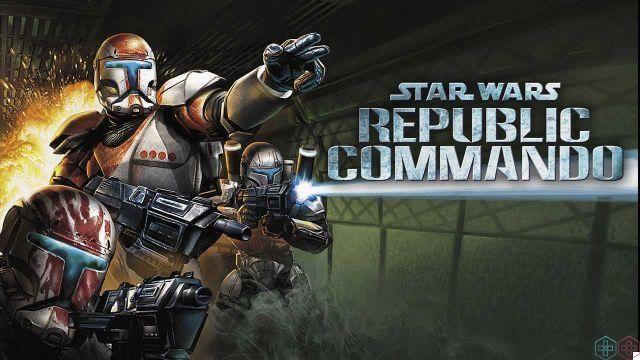 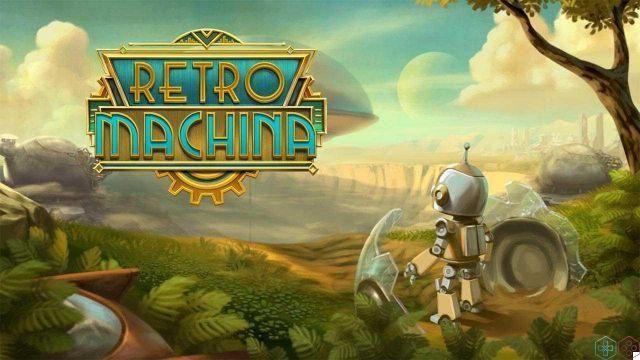 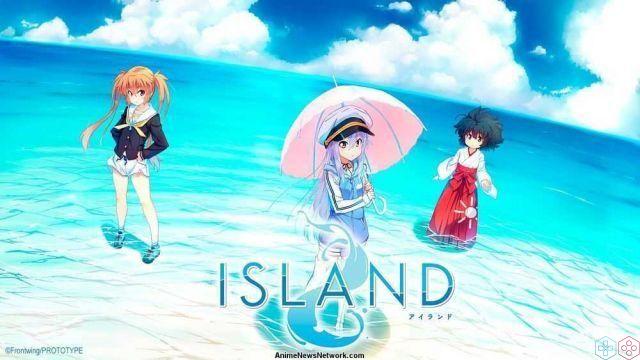 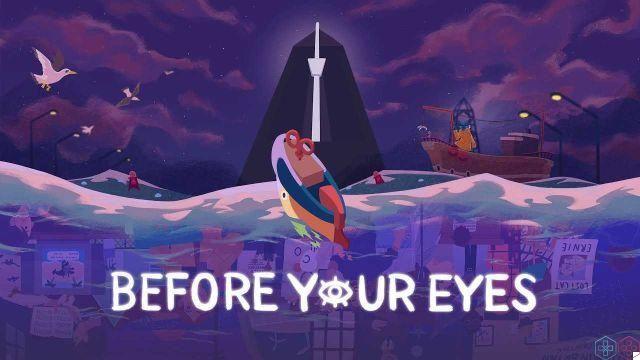 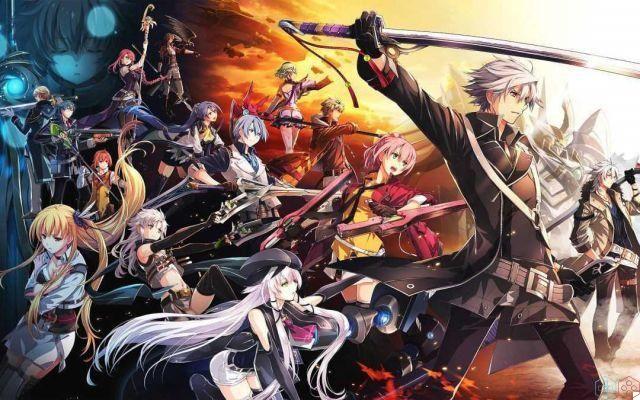 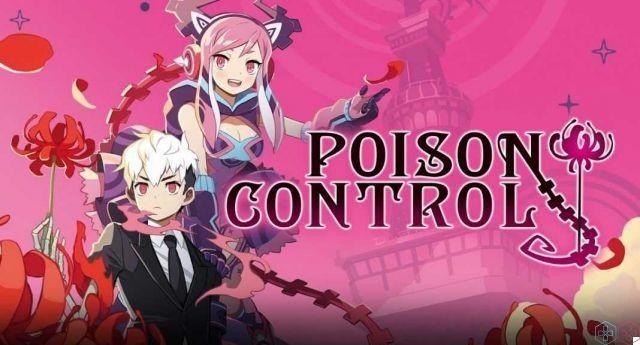 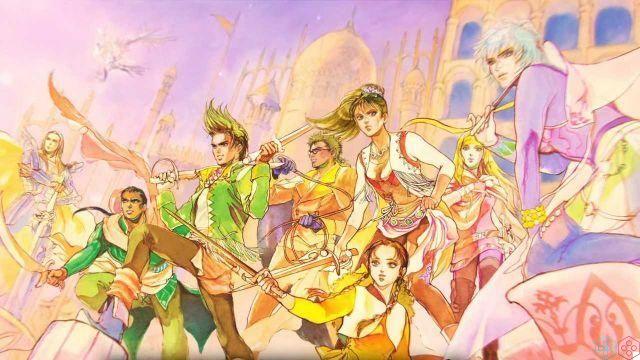 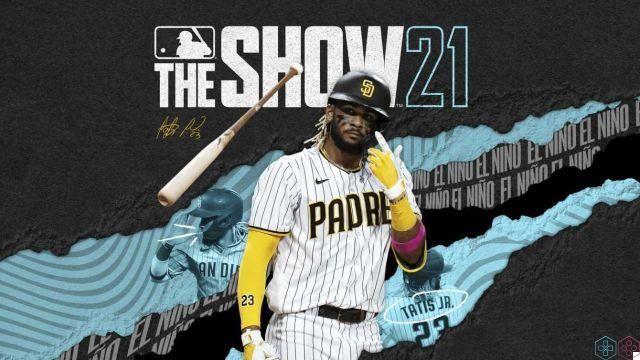 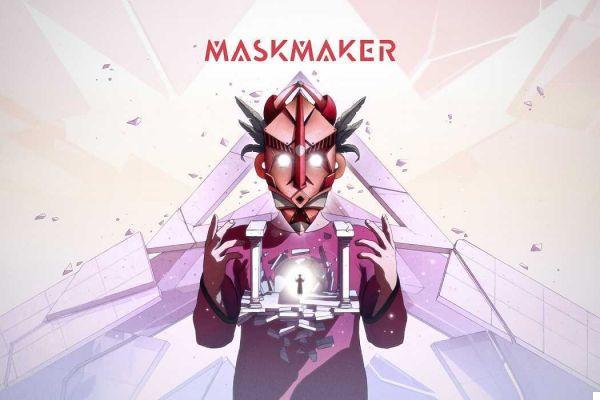 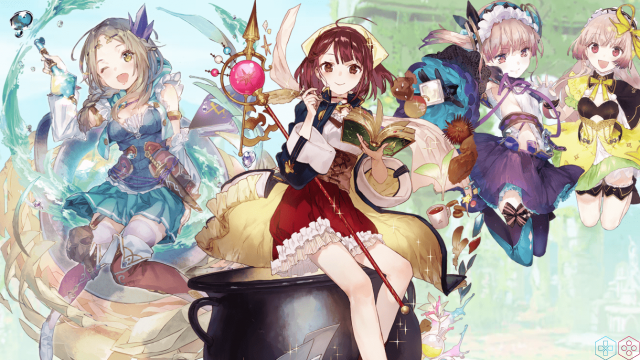 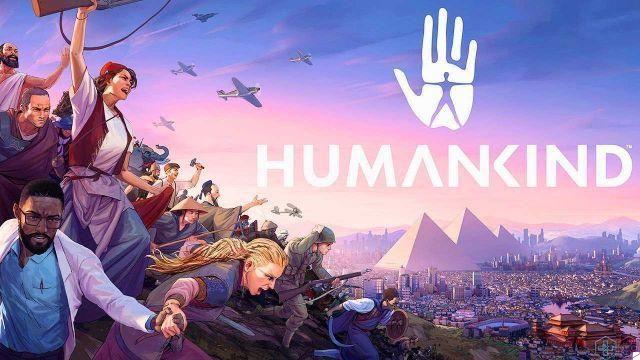 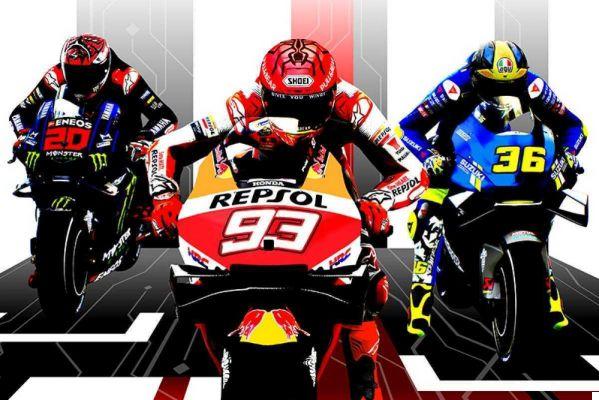 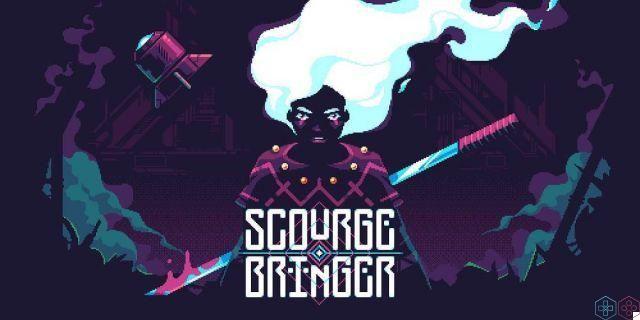 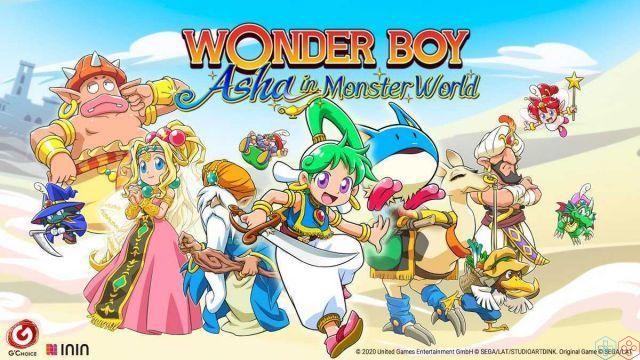 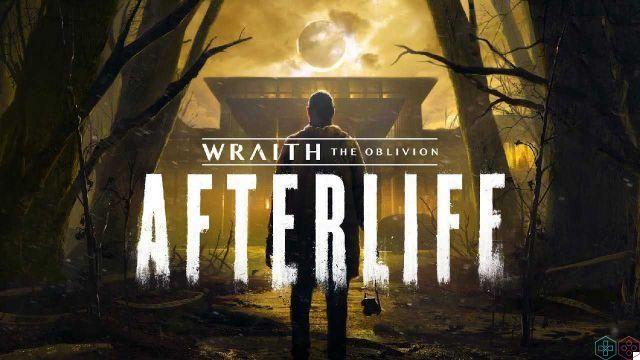 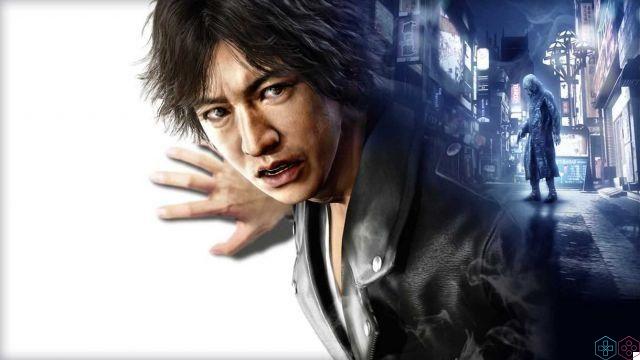 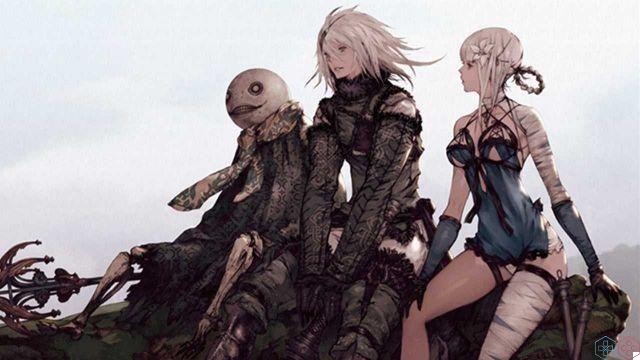 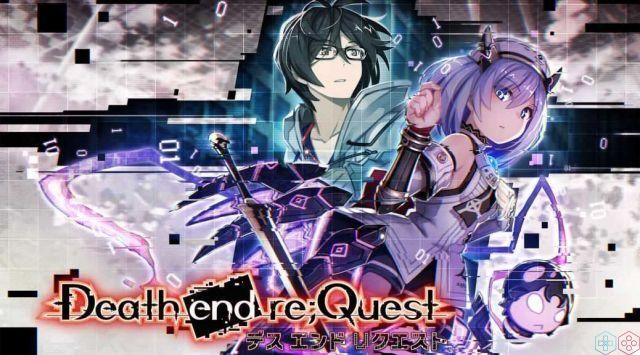 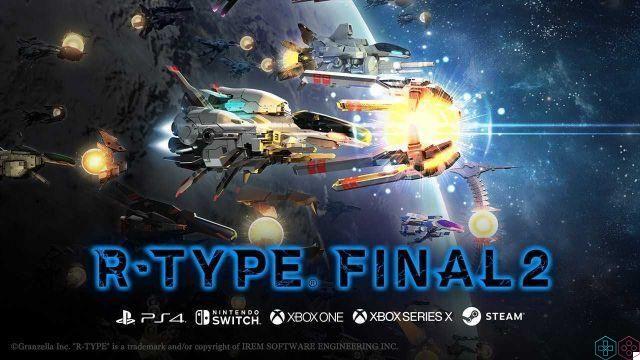 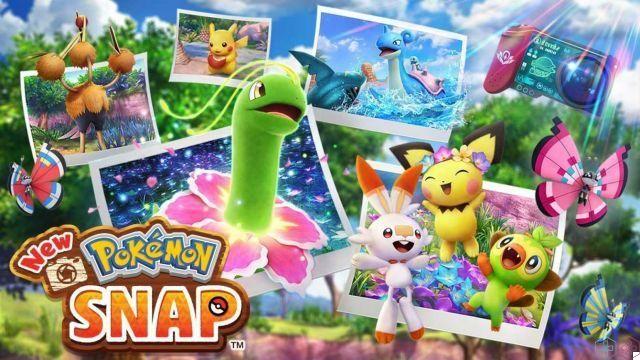 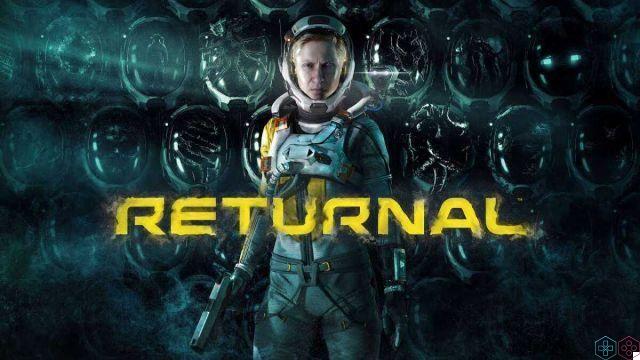 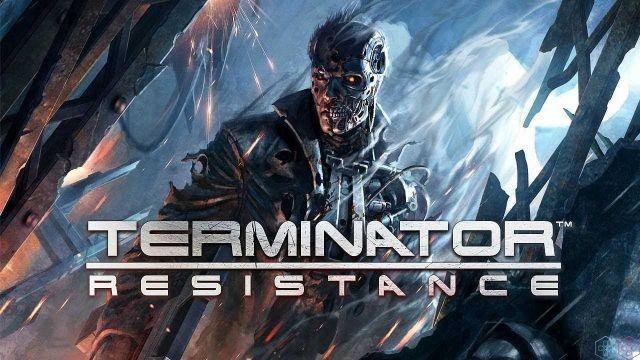