The news of dV Giochi, between 2020 and 2021, are many and we have selected the ones that in our opinion are the best

2020 was not a good year, but luckily there is dV Giochi that has brought some joy to our homes. There are many news that this publishing house has produced in recent months and there are still many that have yet to come out. Let's go and see together what are the next games that will become part of the dV Giochi catalog. 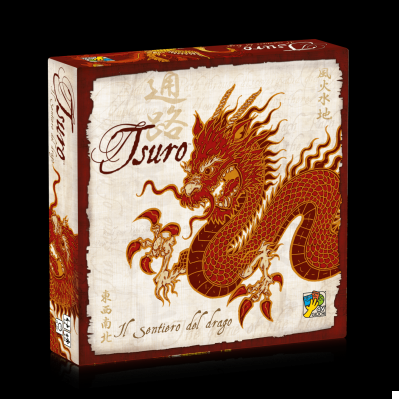 Tsuro is a tile game and is considered a milestone when it comes to family games and casual gamers. It was officially born in 2004 and only in December of this year will the Spanish edition finally be released. The game takes place in turns during which the players have to create paths by placing tiles on the board, these paths must start from the edge and must develop towards the inside. The aim of the game is to prevent your path from ending at the edge of the board. Vince the player who manages to keep his pawn on the board until the end of the game.

In the kingdom of Fabulantica 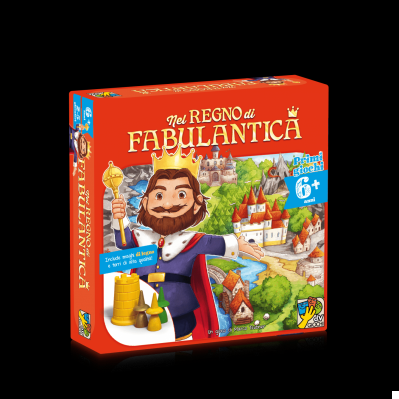 Gandal, a sorcerer's apprentice, got the spell wrong and now no one is in his place in the kingdom of Fabulantica. Players have the mission to find the inhabitants around the kingdom. For each villager found, the reward is a gold coin. He wins the game the first player to earn 3 gold. 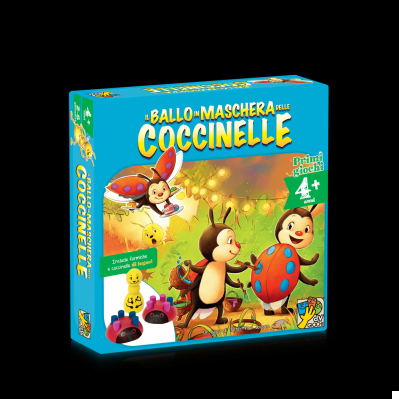 The ladybug masquerade ball is a cooperative game in which the players all work together to achieve the same goal, that is to ensure that each ladybug has 5 dots on its back, each of a different color. Ladybugs win if they manage to occupy all the snapdragons, before the ants fill up all the leaves. 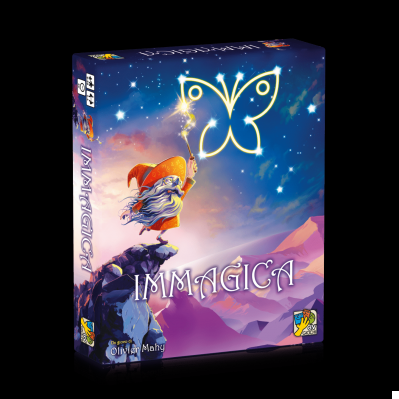 It's time to put your magical skills to the test! In Immagica everyone plays at the same time. You have to look for the ingredients that make up the spell, each on their own board, and connect them to each other with the marker. The aim of the game is to guess as soon as possible the spell you are drawing. The first player to guess the spell must write it on top of the game board which must then turn face down. From now on, the other players only have 30 seconds to link the ingredients and write their answer. Who guesses and who was fastest earns stars. The match lasts 8 rounds, at the end of the eighth round whoever has the most stars wins.

From the creator of "Eight Minutes to an Empire", "Above and Belove" and the more recent "Roam", two new titles are coming to the Ryan Laukat dVgiochi catalog. We are talking about "Deep Events", with certain release in February 2021, and the Spanish set of "Sleeping Gods" to which no date has been set.

Deep Vents - Creatures of the abyss 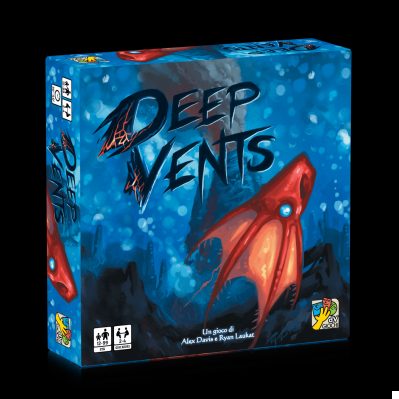 Players control an entire ecosystem that is populated by terrifying predators. In neighboring ecosystems there is a struggle to grab the same resources that everyone wants, with the awareness that not everyone can survive. Vince those who manage to create an efficient, sustainable ecosystem that at the same time manages to survive and prevail over others.

The release date of the Spanish set of Ryan Laukat's highly anticipated game has not yet been defined, but we are talking about it anyway. In this game you and your teammates have to work together! You must take on the role of Captain Sofi Odessa and her crew, who disappeared in 1929 aboard their steamship, the Manticore. The game develops in a campaign divided into sessions, their duration is decided by the players themselves. It is possible to play Sleeping Gods both alone and in company and it is not necessary to continue the missions with the same group.

The entire Spanish set of Sleeping Gods consists of:

Monopoly online for free thanks to Ubisoft ❯