The Bayonetta & Vanquish 10th Anniversary review. Two great titles from the past that return with a rediscovered graphic design and some improvements

Platinum Games does not offer players great choices, love it or hate it! To celebrate the 10th birthday of these titles, Sega has well thought of giving two titles, probably the most iconic, to players. Will finding ourselves in the role of soldier Sam or alongside Bayonetta in 4K and with the granite 60 frames per second also on PlayStation 4 and Xbox One will be enough to make us happy? Let's find out together in the Bayonetta & Vanquish 10th Anniversary Bundle Review! 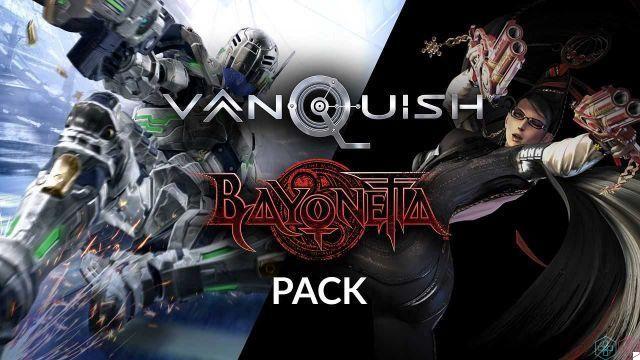 In this package with explosive potential we obviously find the two titles directed by Hideki Kamiya which for the occasion have been "polished". 4K resolution, general texture cleansing and the ability to enjoy the infamous 60 FPS give the possibility to enjoy on the current gen consoles an experience similar to the one you could get on PC when the titles were launched.

In a nutshell, the restyling work is not excessive and certainly does not make the jaw drop but overall it is able to hide the not too young age of the two titles. By doing so, you can enjoy two masterpieces of the past without turning up your nose too much. The use of antialising gives greater enjoyment than in the past. The faces themselves (of the main characters) are more defined and overall both games are softer and more fluid.

Unfortunately, however, the weight of the years shows itself during the cutscenes and in the shadows that are badly managed now as then. In Vanquish it is very easy to notice poorly defined textures especially when you enter coverage. Thankfully, thanks to the frenzy of the game, the fast movements and the overall speed of the title we are not allowed to sit still for too long.


As far as Bayonetta is concerned, the discourse does not differ much. The cleaning of the seabed is excellent and it is fantastic to see the most iconic witch of hack and slash in all her sinuosity! Unfortunately, some small flaws exist and it is not possible to deny it but overall the updating work has brought a necessary air of freshness that allows you to enjoy these titles again. 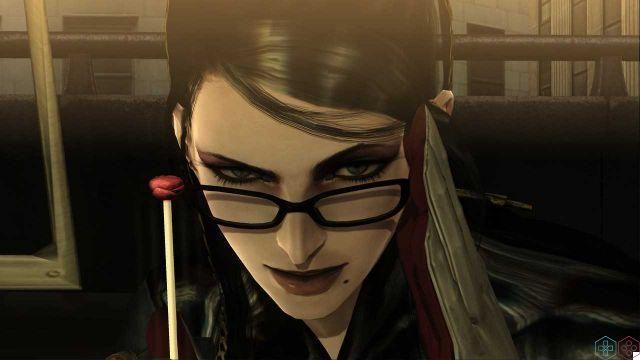 How have these titles aged? - Bayonetta & Vanquish 10th Anniversary Review

Finding yourself again in the challenge between hell and heaven, between angels and demons in the company of the witch of Umbra is as exciting as the first time.. A rich, dynamic gameplay that gives the possibility to live a different experience from player to player.

In fact, you can choose whether to face your battles by "spamming" always the same attack, the one most effective for you, or not.

If you are a perfectionist and a lover of complex combos, Bayonetta will be able to satisfy you. A fairly effective and completely crazy plot (unless you are Hideki Kamiya) will accompany you during the approximately 8 hours of gameplay that are needed to complete the campaign. The mix of bullets, martial arts and magical arts will kidnap you now as then and even more!

If Bayonetta's plot was light-hearted but interesting in Vanquish, the story is just a vulgar excuse to unload millions of kilograms of lead against opponents. To fully enjoy the title you have to completely turn off the hemisphere of the brain that is looking for a story to follow and rely only on your reflexes.

Few weapons, little variety of enemies but a lot, a lot of frenzy. The possibility of staying behind the same cover for more than a few seconds is practically nil. To stay alive you will have to rely your aim, your reaction speed and your propulsion system our super soldier is equipped with.

As mentioned the plot is in no way the focus of the title which as in other productions is only a pretext to amass corpses and piles of bullets.


In a nutshell, the two titles are totally different in plot and setting but they have in common the crazy genius typical of Platinum Games and the frenzy that alone is able to make you remain attached, welded, to your pad until your fingertips do not they will scream for mercy. 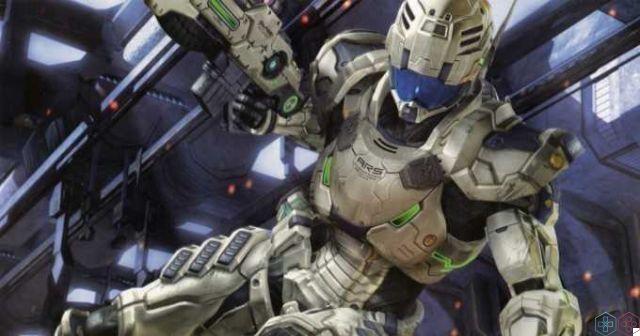 Who should buy this bundle?

Ultimately, this "package", which includes two iconic titles not only for Platinum lovers, is a must-buy for those who have lost the opportunity to play these two in the past. milestones of action adventure. For anyone who has played the two titles recently, I see no great reason to recommend it. The technical improvements, while clearly visible, do not justify the extra expense.

The ability to (re) play these titles on current generation consoles is a great gift that we certainly appreciate how we appreciate the possibility of having two titles at the price that is in fact half of a freshly released video game.

Blacksad Review: Under The Skin, nine lives and one murder ❯