Bandai Namco Entertainment signs an agreement with Gametrade for the distribution of Card Games. Let's find out the details in this news

Bandai Namco Entertainment Spain is pleased to announce that it has concluded an agreement for the distribution of Card Games of Gametrade exclusively on selected channels of the Spanish market.

Bandai Namco Entertainment: agreement with Gametrade for the distribution of Card Games

We are very happy to have concluded this agreement which allows us, once again, to pursue our double strategy: on the one hand to offer 360 ° entertainment to our many fans - video games, card games, accessories and merchandise - and on the other to continue to focus on the physical product market which for us still represents a fundamental part of the business. Furthermore, the fact that one of Gametrade's flagship products is the DRAGON BALL SUPER card game, which is already a huge success in France, helps us to expand our licensing offering, thus satisfying an ever-increasing demand. by consumers. 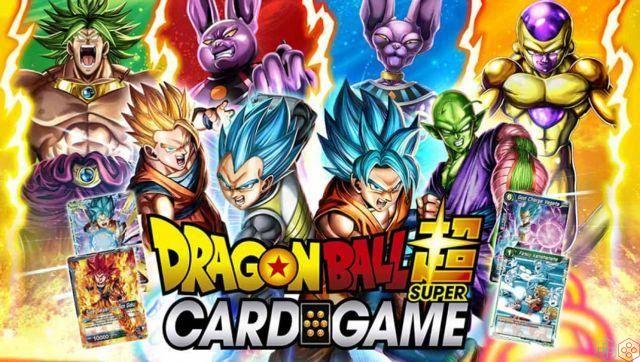 For us at Gametrade it is a privilege to be able to collaborate with a reality of the caliber of Bandai Namco Entertainment Spain and we are more than proud to be able to offer all fans the playful experience of one of the most loved Japanese animation sagas. We are sure that this partnership on selected retailers will represent a fundamental and profitable step for the spread of the card game in Spain.

add a comment of Bandai Namco Entertainment: agreement with Gametrade