Back to School 2019 is a selection of products for autumn 2019. Among the well-known names stand out Hasbro, with the new line of Nerf dedicated to Fortnite; Carrera Toys and its selection of motorized vehicles and tracks inspired by the Nintendo world. And there's still room for Nintendo Switch Lite and The Legend of Zelda: Link's Awakening

Time to put your soul in peace: the 2019 holidays are now over. The Back to School 2019 program, however, reminds us of all the good things to come just in recent months at school and beyond: objects, gadgets, toys and board games inspired by the world of Nintendo, Hasbro and where there is not even a top title like Fortnite, practically a global phenomenon from any point of view. Ready to take stock of the situation with this quick article?

From virtual play to everyday play in one shot of blaster: Hasbro ed epic Games make the dream of millions and millions of fans around the world come true. Video game and toy come together and the mythical Battle Royale so loved online takes shape even in reality, just hold a Nerf Fortnite blaster. More than 250 million players worldwide, with a prize pool of 100 million dollars for the current competitive season. It is Fortnite, the record-breaking video game, the most played and discussed ever, a real global phenomenon. Who knows how many players of all ages have dreamed of playing live one of the many exciting games played on PC, console, tablet or smartphone in recent years. 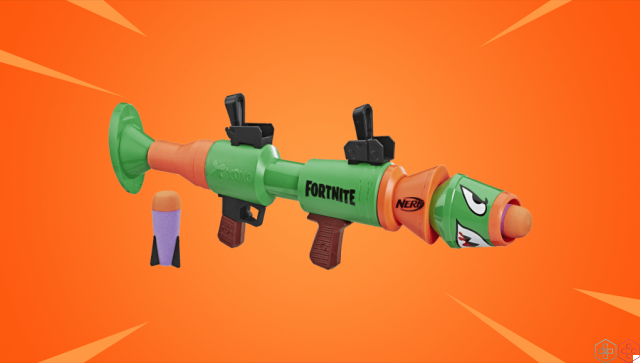 Career it has instead created themed radio-controlled vehicles Nintendo e Super Mario truly unmissable. On board his scooter Mario is unstoppable! And thanks to its success on Nintendo Switch with Super Mario Odyssey it arrives in the bedrooms of the little ones aboard the iconic yellow wasp! The scooter can reach 9km / h top speed and also has front and rear lights for maximum visibility both day and night. They are toys designed for all ages, do not think that only your children will be able to appreciate them! 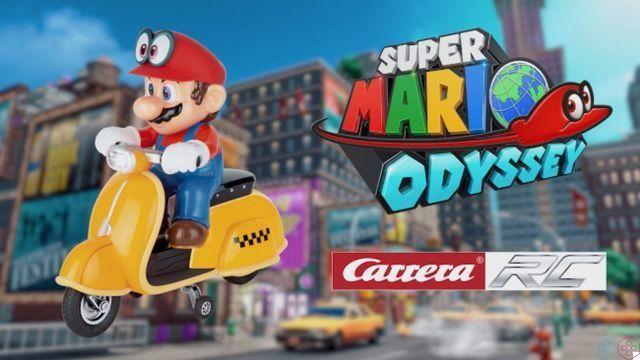 add a comment of Back to School 2019: many Fortnite, Hasbro and Nintendo products