Akuma no Gakko review: at school with spirits and demons

A group of students struggling with demons, aided by God and spirits. Meet the Spanish Akuma no Gakko

Akuma no Gakko is a 2D indie horror RPG game developed by Montironi Games. The young Spanish software house has created a title that harks back to old role-playing games, trying to combine a splatter-horror with a JRPG. We had already talked about it in a full preview, but let's find out in this review what the final version looks like. 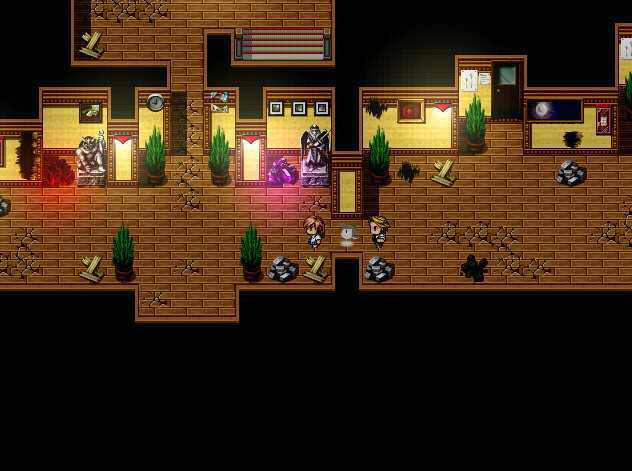 A group of students in a surreal world

Set in the Ookami School, Akuma No Gakko tells the story of a student class forced to defend themselves from demonic creatures that invade their school. Trapped in time the only way to survive is to wield unusual "exorcism" weapons bestowed on them by God himself. Will mere mortals really be able to survive in this demonic school? It will be to tell us Ichigo Suzuki, protagonist of the story, who will discover how a simple morning among the benches can turn into a real hell. The plot is narrated through the dialogues of the characters and is divided into several acts.

Once inside the gates of the haunted school, God will lose all his power and surrender it, with the hope of defeating the demons, to the unfortunate boys. Each of them will be accompanied by a spirit, endowed with its own personality and peculiar characteristics and, more importantly, capable of transforming itself into a fearsome weapon.

An old-fashioned game system with a few shortcomings

Akuma no Gakko is a classic RPG. The game involves the exploration of the school in search of enemies and objects useful for survival. However, this exploration is slowed down by the absence of an indicator or map that it does not allow the player to orient himself in the levels. It will also be possible, through the "purification of souls", to complete mini-games that will guarantee you rewards. In your exploration you will have to fight against enemies. To do this together with Ichigo you will assemble a team to face enemies. Unfortunately, a naive characterization of the characters penalizes the gameplay. In fact, every character has roughly the same skills. This makes the fighting static and takes away the strategic component typical of this genre of games.


Akuma no Gakko, in conclusion e…

A game developed with commitment and passion. A title with potential that unfortunately has some naive flaw that does not allow the full involvement of the player and the maximum expression of the quality of the game. However, the title is still followed by the Montironi Games studio so any improvements cannot be ruled out.

add a comment of Akuma no Gakko review: at school with spirits and demons