In this article we will see 5 tips to play Sudoku better, developing effective strategies without losing the pleasure of solving the famous puzzle

Sudoku is perhaps one of the most famous and longest running games in the world. Do you know him? The idea is very simple. We have a 9 × 9 grid, further divided into 3 × 3 sub-grids. Some cells are already filled, others are empty. The aim of the puzzle is to fill all cells with digits from 1 to 9 so that in every row and in every column and in every 3 × 3 grid the same number is never repeated. Each Sudoku has one and only one solution and, mathematics in hand, we can generate approximately 5.472.730.538 different, so many that you would not be able to solve them all in 1000 years! Of course there are difficult and simpler Sudokus. That's why we want to help you reduce this eternity with 5 tips for playing Sudoku better.

First of all you have to look for the so-called "single cells“, That is, those cells that can contain a single solution. Those are the first cells to fill, but how do we find them? The scanning method is the simplest, but also very effective. Basically the idea is to scan all the rows and columns that make up each 3 × 3 square, gradually noting the possible solutions in each cell. You will certainly find cells that have a unique solution. We then update the individual cell values ​​and then iterate the scanning procedure. After a certain number of iterations you will arrive at the solution! During this procedure it is advisable to use pencil on paper or a digital Sudoku so that you can easily erase and update your hypotheses. 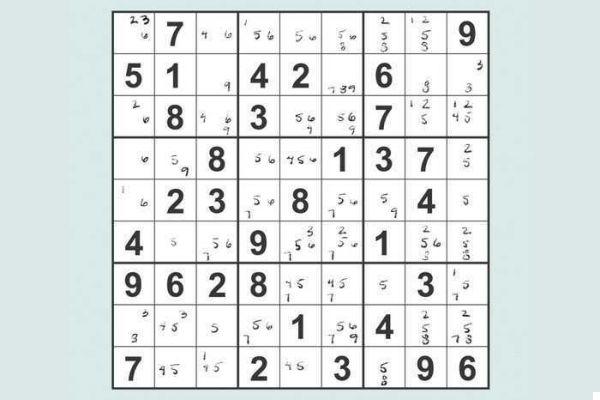 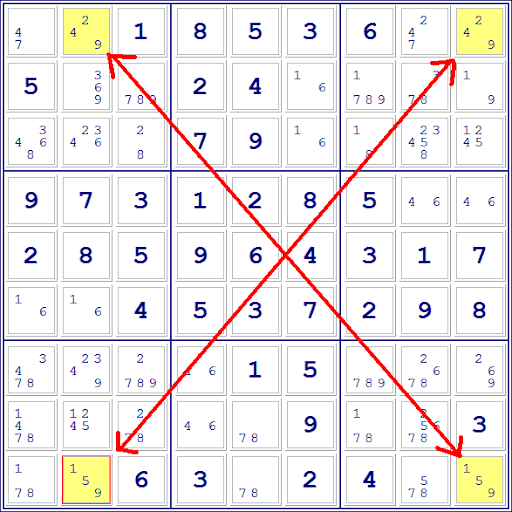 The pattern a "Swordfish" or "Sworsfish" it is really very useful to guide you in solving the puzzle. The Sudoku Swordfish strategy is a single candidate technique that uses 3 rows and 3 columns. The grid must contain 3 rows or 3 columns where the figure is only candidate in 2 or 3 cells. Each cell must be linked to another by row / column, regardless of the shape created when they are linked. Since the digit only has 2 or 3 possible positions in those rows / columns and the cells are connected, it means that the solution for that number will forcibly lie within that chain. The player can then test the different possibilities. The digit can then be safely deleted from all cells which become impossible in all cases. 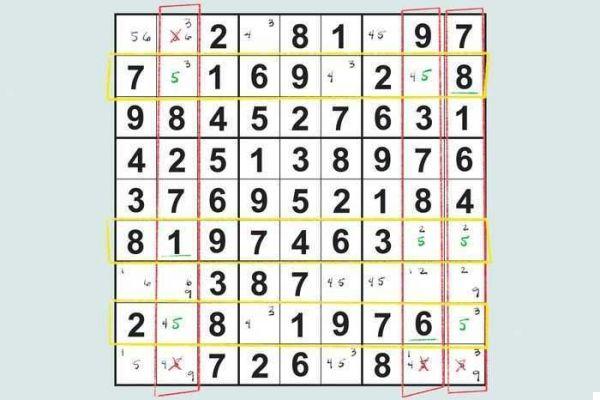 A jellyfish is where four columns have a candidate in only four different rows, or vice versa. It's like an X-Wing or Swordfish expanded into four units. The columns or rows that have these candidates are the primary units and must contain only the candidates in the other four rows or columns called secondary units. All other candidates in secondary units can be eliminated. 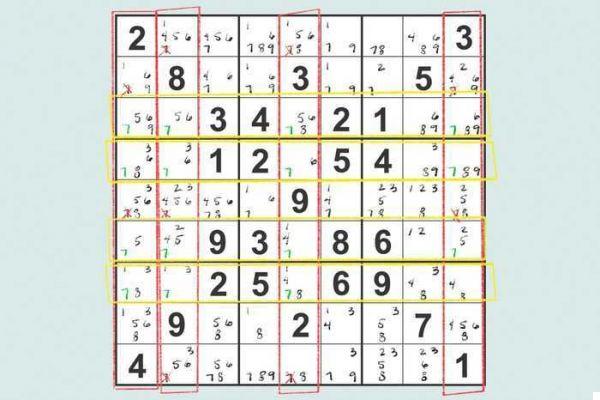 A "Unique Rectangle”(UR) consists of four cells that occupy exactly two rows, two columns and two boxes. All four cells have the same two candidates left. So we can choose to keep the same values ​​"on the cross". 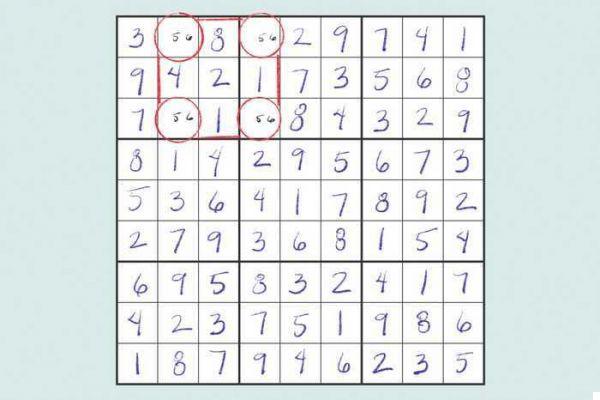 Try these techniques and let us know! That's it from the board games section, keep following us!

5 board games to play with friends and family ❯

add a comment of 5 tips for playing Sudoku better